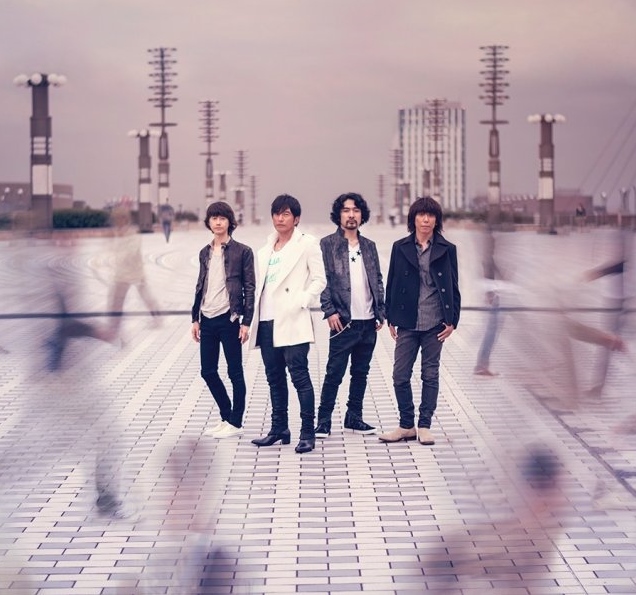 Well known pop-rock band Mr.Children have chosen to usher in the New Year by releasing details about one of their newest songs.  Titled “fantasy”, the track is being used by BMW in the commercial for their new Active Tourer model; the song itself has been described as a refreshing number that matches the CM’s themes of “blue skies” and “family”.

While no specific information about when or how “fantasy” will be released has been revealed yet, you can take a listen to the snippet of the song used in the commercial itself, which you’ll find right below the cut.