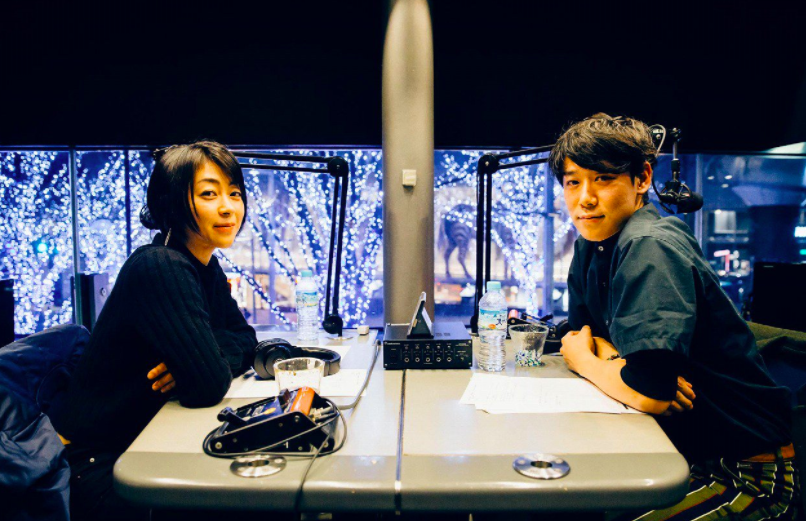 Nariaki Obukuro who has produced songs for notable artist such as Suiyoubi no Campanella, Capeson, and Megumi Wata will release his major label debut album under Sony Music on April 25th. The album, titled, “Bunriha no Natsu” will be coproduced by Utada Hikaru whom Nariaki collaborated with on the track “Tomodachi.”

In addition to coproducing his album, Utada is also featured on his lead single, “Lonely One.” The song is a slow R&B number which implements many electronic elements and is currently available for streaming on Apple Music and Spotify in Japan. Despite the restrictions, a preview of the song can be heard on Apple Music Preview.

Update: The song is now available internationally on Spotify.

The cover and track list can be seen below! 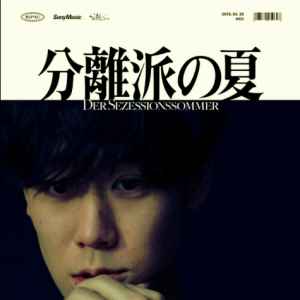