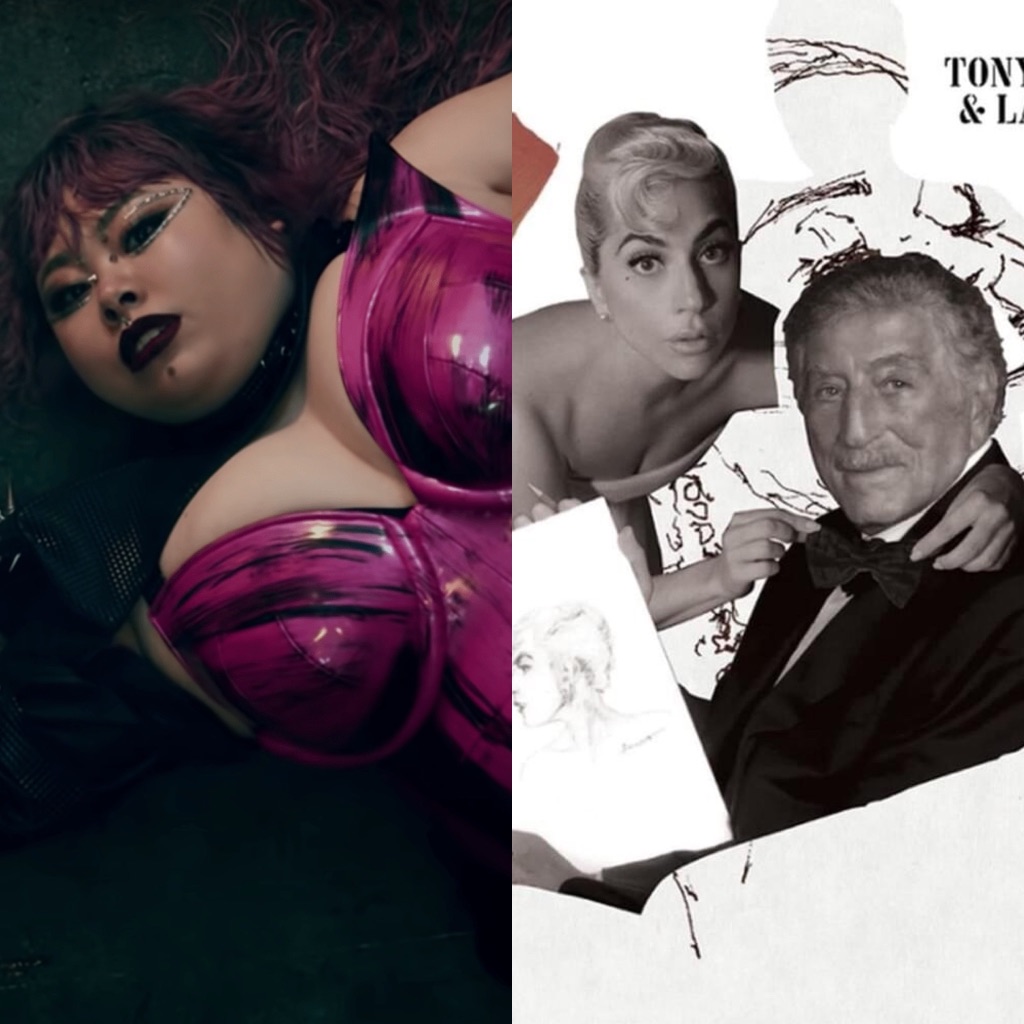 Naomi Watanabe was personally invited to the final live show between American singers Lady Gaga and Tony Bennett. The concert took place earlier in the week in New York at the famed Radio City Music Hall venue. The two will also be releasing a new album in the fall together titled “Love for Sale”, which will be Bennett’s last studio album.

Earlier in the year it was revealed that he has been living with Alzheimer’s Disease for over 4 years, in his 7 decade career the 95-year-old has released over 60 studio albums.

Lady Gaga is one of the celebrities Naomi regularly does parodies of, last year she did a full MV parody of Gaga’s song “Rain on Me” which Gaga tweeted support of. This resulted in dozens of high profile international websites and news television shows reporting on Naomi’s MV. which has so far achieved over 25 million hits on YouTube.

The two were also apparently planned to work together with Nintendo for Tokyo 2020’s Opening Ceremony.

In an Instagram story update Naomi shared that she was full of gratitude towards Gaga for inviting her to the concert, and during the concert she was moved to tears with what must have been a very emotional night. Naomi is currently based out of New York City.