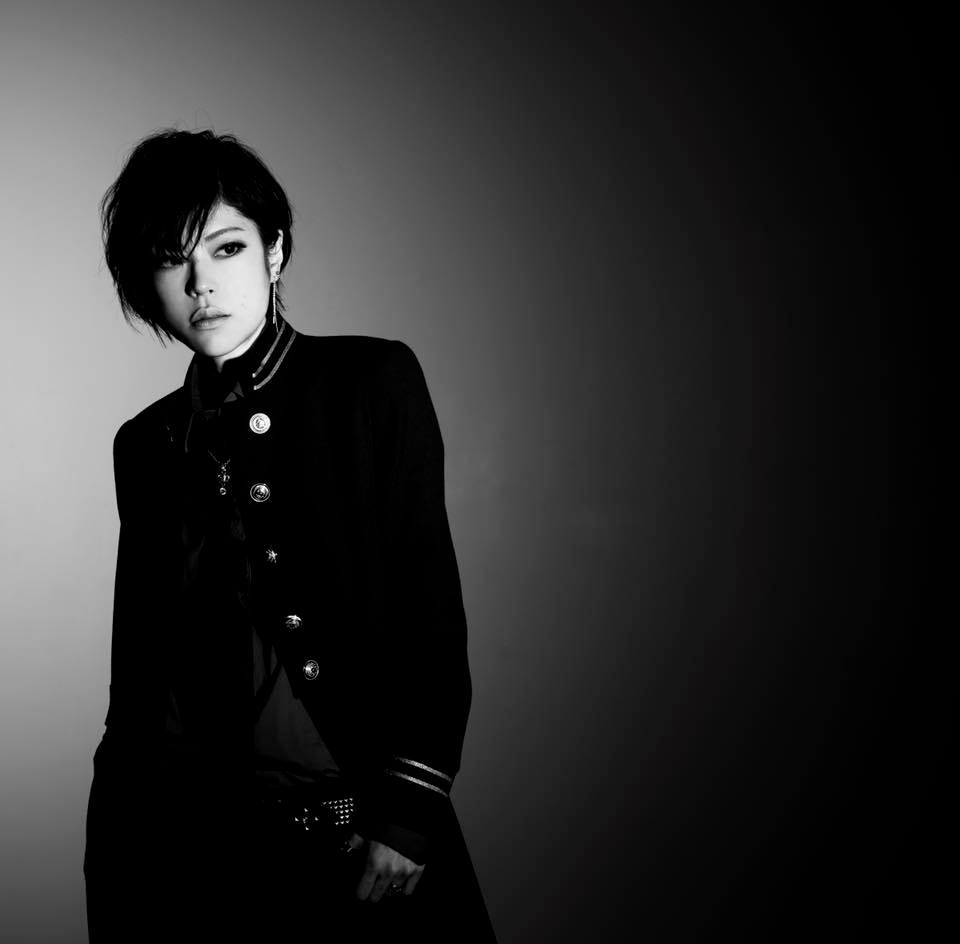 Today is a turning day in the story of anisong singer nano. After three studio albums, seven singles and almost five years in the professional scene, the singer has fully revealed for the first time her face. That’s not all, as this new chapter in her career will come along her eighth single announced back in September when she revealed her 5th Year Anniversary Project and now titled “MY LIBERATION/PARAISO”, planned for February 1st 2017. Check all the info published about the tracklist, a short preview of “PARAISO”, the Instagram post in which she revealed herself and a personal comment from the artist to her fans about it just after the jump!

Dear dearest fans,
Thank you for all your thoughts and words today. I personally, am a mix of emotions too. However, I feel that “Hello, nice to meet you” is not in those emotions. That is because, nothing about me or my music has changed. What HAS changed are the possibilities beyond this new opened door. So let us take this new step together, and make those possibilities happen. Keep rocking on!!