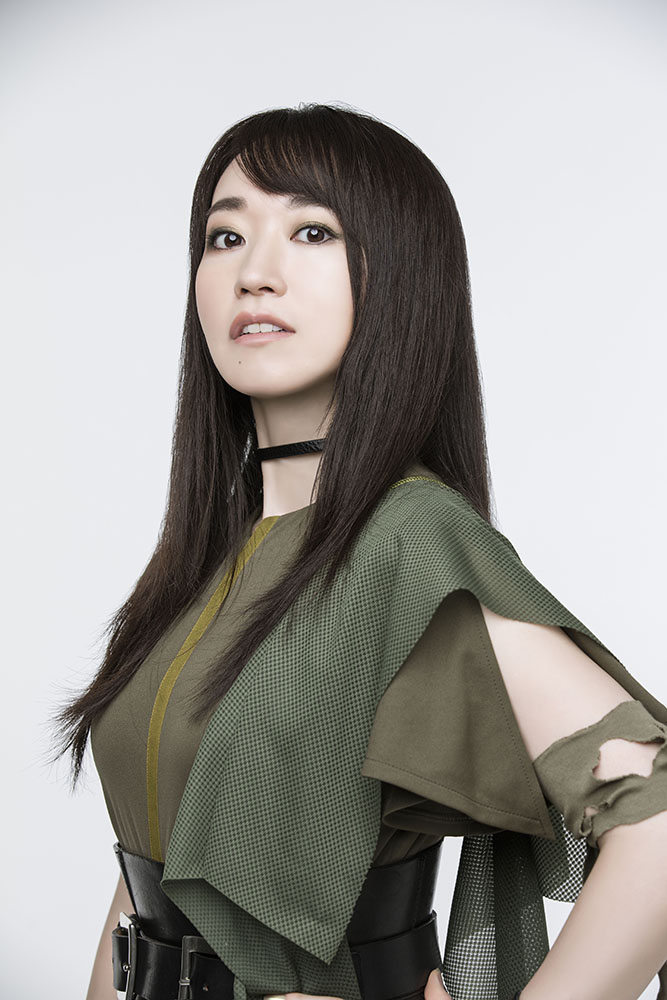 In July, Nana Mizuki announced her marriage. She has now announced that she is pregant!

Nana’s pregnancy has now entered its stable period and she is in good health. On her official blog, she wrote that during her first pregnancy at the age of 40, she would like to create something that she could love and protect.

Nana also said that she would like to be more powerful than before. She asked that fans watch over her during this time period.