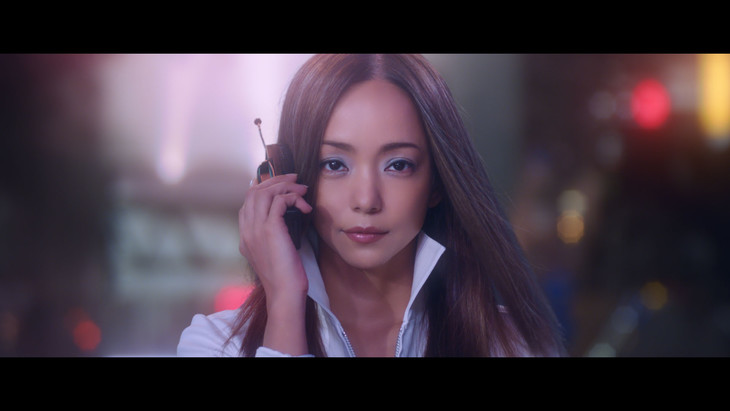 Announced last month on her official facebook page, the ad is in collaboration with NTT Docomo who have partnered with the singer to both celebrate her 25th anniversary and to promote her record-breaking compilation album “Finally”. The company has also recently debuted a brand new portion of their website solely dedicated to the collaboration which features brand new promotional images of the singer.

Check out the ad and more below!