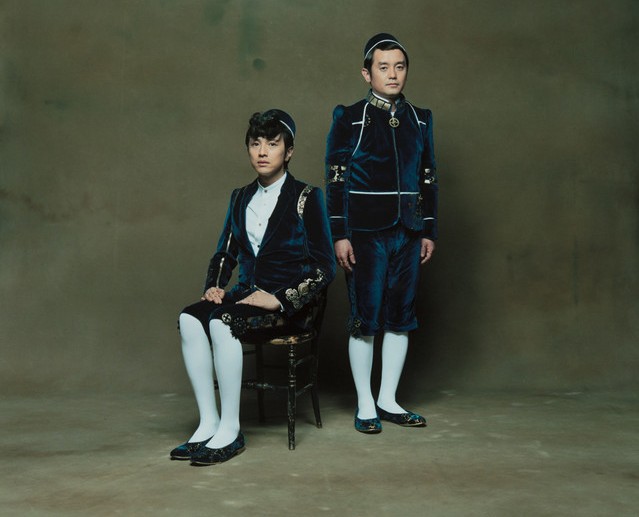 As we reported previously, folk/pop duo Yuzu are set to release their latest single “Owaranai Uta” (“Neverending Song”) next month on August 12th.  Now the group have uploaded the full music video for the title song to their official Youtube channel, giving us a glimpse of what we can expect from the release.

Stylistically the PV for “Owaranai Uta” is faintly reminicent of the duo’s earlier video for “LAND“, taking us inside of a cuckoo clock to view various different mechanical contraptions at work while Yujin and Koji play a pair of clockwork dolls at the center of all of the madness.  This wild music video was directed by Kamatani Sojiro, with creative design handled by the special unit magma; of note, the PV’s set was constructed entirely from scrap wood and other waste products.

You’ll find the music video for the bright and upbeat “Owaranai Uta”, as well as the single’s cover and full track list just after the jump. 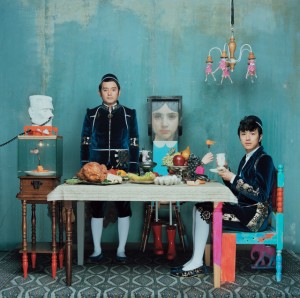