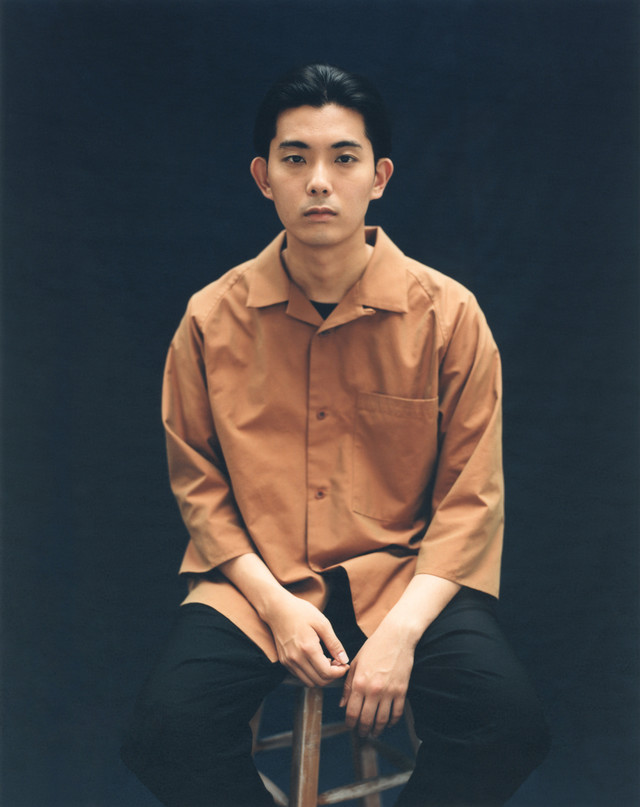 In conjunction with the track’s release, a music video directed by filmmaker Pennacky has been uploaded to Orisaka’s YouTube channel. The PV centers around the story of a young martial artist training, and was shot in such a way as to deliberately evoke nostalgia.

You’ll find the full version of this moody music video right after the cut.