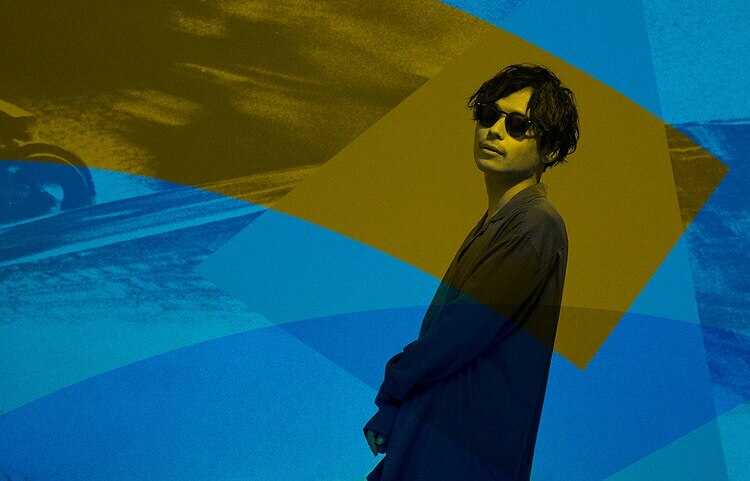 This week singer/songwriter Yuji Nakada released the physical version of his latest album “PORTAS“. In conjunction with this release, he’s uploaded a PV for the record’s third track “Zero” to his YouTube channel.

This clip was directed by Tsugumi Matsunaga, who also directed Nakada’s PV for “Umineko” earlier this year, and is set in a retro-style coffee shop meant to evoke the Showa period. Shot entirely in one-take, the video focuses on a variety of human interactions, some of which involve the singer himself.

You’ll find this music video – along with an animated PV for album track “BACK TO MYSELF” – right after the cut.