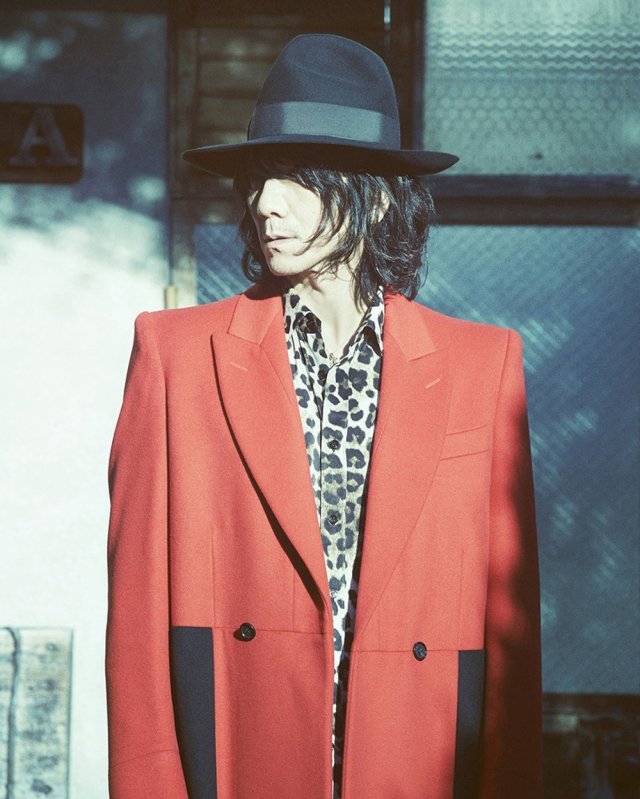 As we reported previously, famous rocker Yoshii Kazuya was preparing to release his 7th full album “STARLIGHT” on March 18th of this year.  Now that that date has finally arrived, he has chosen to publish the music video for the album’s lead track “(Everybody is) Like a Starlight” to his record label’s official Youtube channel.

The PV features Yoshii dancing and rocking out to the old school classic rock tune as neon lights flash all around him; additionally, some more modern fading effects and a little bit of CG are thrown in to spice up the video just a bit more.

Feel free to take a look at the music video for “(Everybody is) Like a Starlight” and the tracklist for the album itself just below the jump. 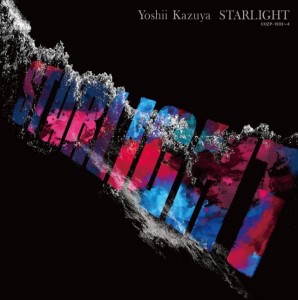