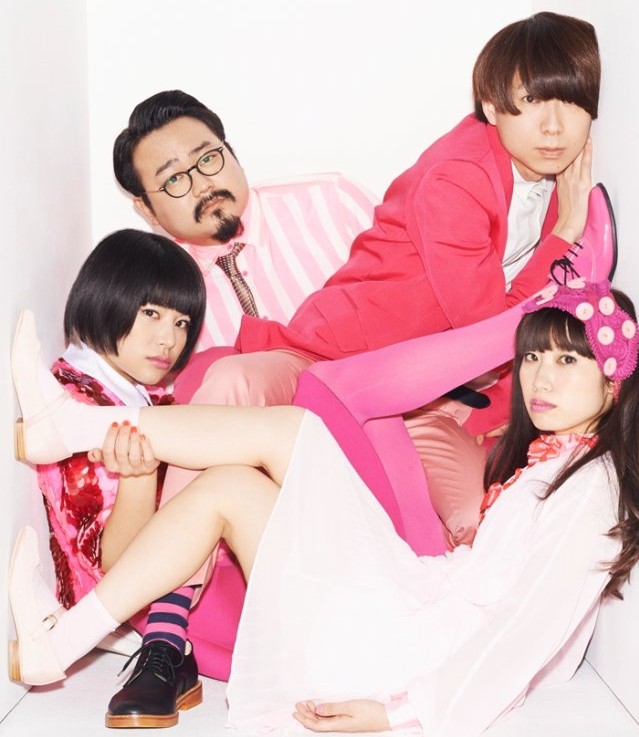 Up-and-coming jazz/hip-hop band Gesu no Kiwami Otome. recently announced that they’ll be releasing their second single “Watashi Igai Watashi Janai no” (“Not a Me Other than Me”) on April 22nd of this year.  Now the group have chosen to reveal all of the details regarding the release itself, including its covers and the complete contents of its track list, which will include a special ‘Funky Version’ of their already released song “Parallel Spec”.

In addition, the band have also announced that they will be providing both the theme song and an insert song for upcoming action movie “Strayer’s Chronicle”.  The theme song will be titled “Romance ga Ariamaru” (“Romance to Spare”) and has been described as a chaotically busy track involving all of the band’s instruments as well as synths, while the insert song will be titled “Saidentity” and is set to play during a particularly dramatic scene in the second half of the film.

You’ll find the cover and full track list for “Watashi Igai Watashi Janai No” right after the cut, and please look forward to more news about Gesu in the future. 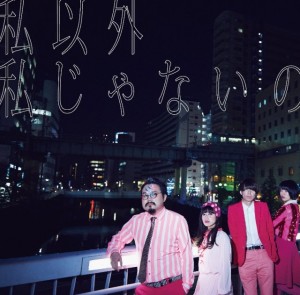