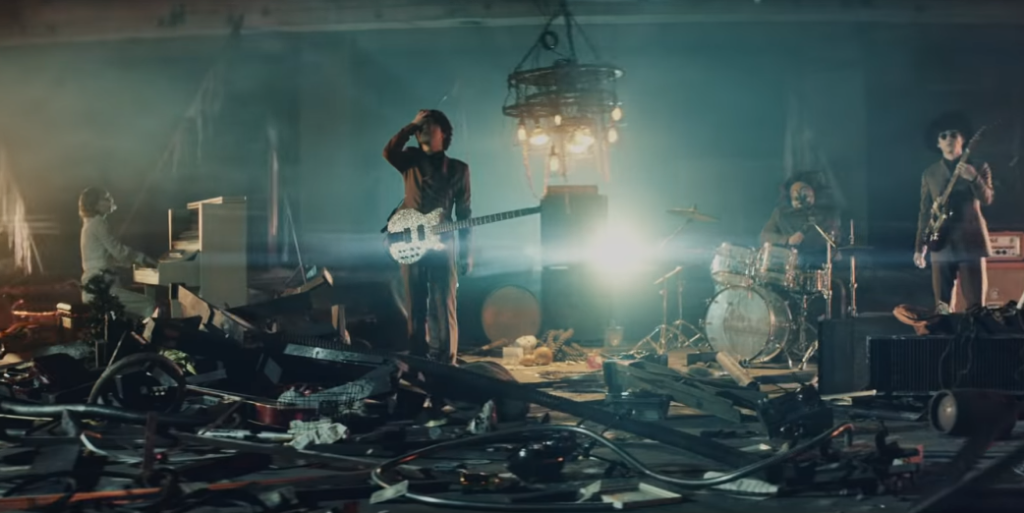 Band SEKAI NO OWARI is back with a brand new song. “LOVE SONG” will serve as the lead promotional song for their upcoming album “Eye”.

It’s been about four years since the release of their last album, so they’re treating fans to two new albums! The second album will be titled “Lip“, and comes out the same day as “Eye“.

Both albums will have 13 tracks in total, and come in the standard CD only and limited edition CD+DVD. “Eye” and “Lip” will be released nationwide in Japan on February 27th, 2019.
Check out the full MV for “LOVE SONG” below.
Posted by ARAMA! JAPAN