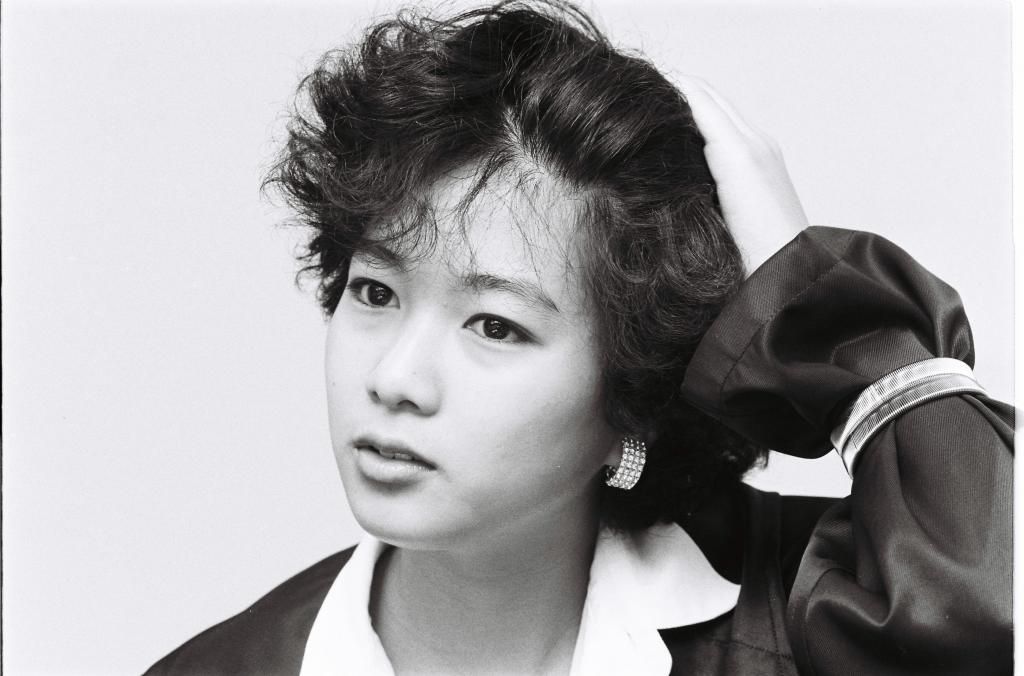 It has been revealed that former idol and talent Chiemi Hori has been diagnosed with tongue cancer. She shared the unfortunate news with her fans on her official blog.

The specific type of cancer Hori has is squamous cell carcinoma (SSC), one of the more common forms of skin cancer. Last summer Hori noticed a lump in her mouth, and went to get treated for stomatitis (inflammation in the mouth and lips)

While she was receiving treatment at the hospital the cancer was found. Hori is currently in the hospital, and will receive an operation on February 22nd. Hori is determined to beat cancer, shared that she wants to sing songs in front of her fans again.

Hori got her start in 1982, and became one of the most popular idols of that era. She released a string of top 5 hits and starred in many hit drama series. The crazy schedule eventually got to Hori, and she retired while still extremely popular in 1987. For her last single “Ai wo Ima Shinjite Itai” she teamed up with Tetsuya Komuro.

Hori eventually returned to the scene in 1989, eventually finding success again as a talent and host on various television shows. She’s a mother of five and has two additional step-children with her current husband.