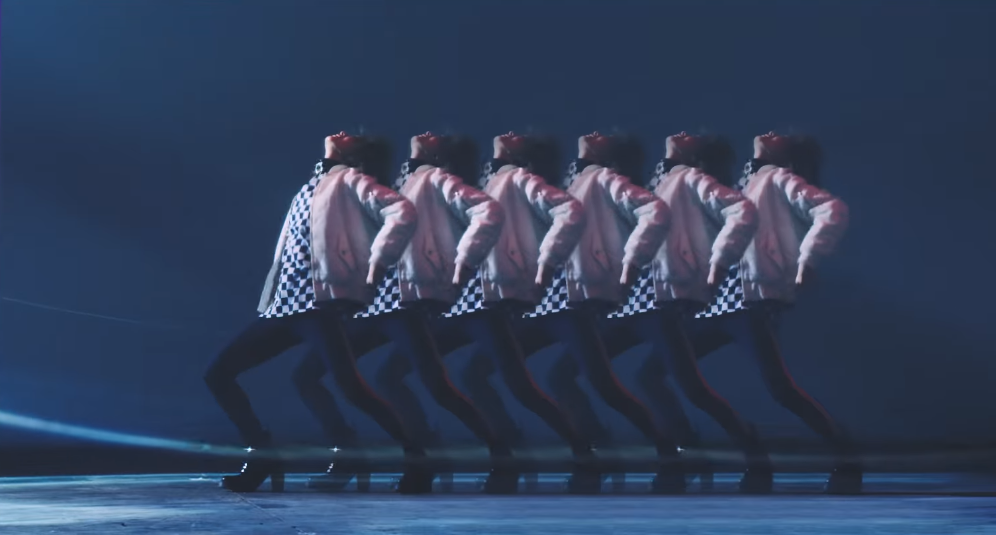 Previously it was announced on January 31st that first generation Nogizaka46 member Rina Ikoma would be graduating from the group.

Her final release will be the groups 20th single Synchronicity, due out on April 25th 2018. Ikoma was selected as center for the singles primary b-side, titled Against.

Against is an up-beat dance song, with a quite unique MV. The camera constantly moves showing the members in various rooms. Decked out in the latest fashions, they dance with perfect unison to the song’s choreography.

Unfortunately, the videos on Nogizaka46’s official YouTube are currently blocked in the following countries

If you’re living outside of those countries or have access to a proxy watch the full MV below!