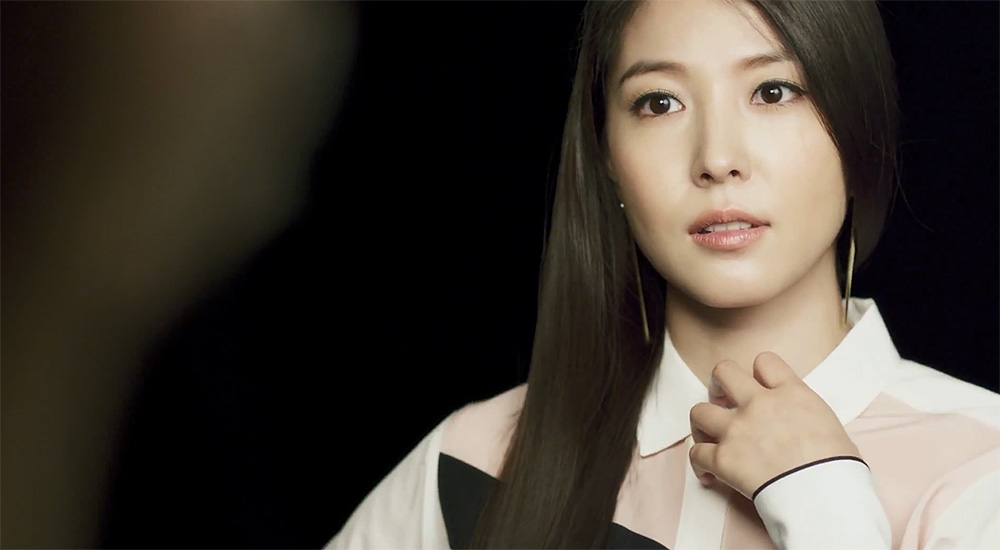 Preceding the release of her 8th Japanese album next month, BoA has released a short clip for new promotional video ‘First Time‘. This video follows BoA as she goes about her daily activities, from arriving at the airport, to sitting in the car, to showing of her eyewear collection, to recording a new song, and behind the scenes look at a photoshoot.

Her new album ‘Who’s Back?‘ follows her 2010 release ‘Identity’ and features 14 songs including the material she has released since, like ‘Shout It Out’ and ‘Masayume Chasing’.

Her new album is scheduled for a September 3rd release.

Thanks Jardel for the tip!