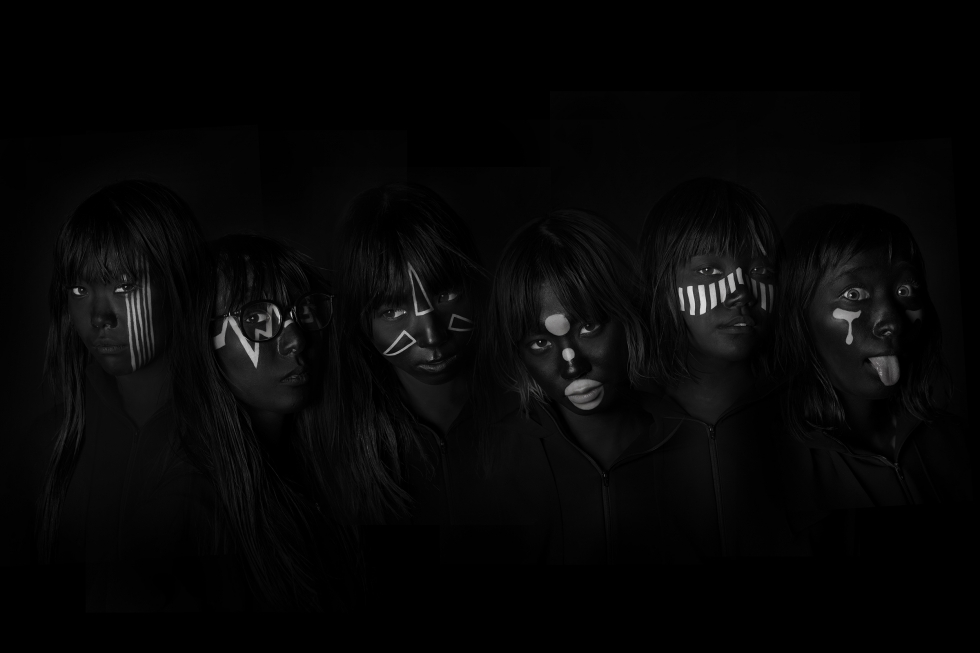 PAiNT it BLACK is the third major label single from the girls, and will hit store shelves on March 28th, 2018.  It’s currently acting as the official theme song for the anime series Black Clover Season 2.

The single will be released in three versions overall. A CD only, CD+DVD, and CD+blu-ray. Both the DVD and blu-ray will contain excerpts from their concert The Keyakizaka GUERRiLLA BiSH, six performances are slated to be included. Additionally, all three versions will come with the b-side SCHOOLYARD.

In the MV the girls are in seen in a beautiful area by the sea, wearing all black outfits. The next major setting for the MV is a “party” in an abandoned shipping area, which looks like it was taken straight out of an LDH video. Which actually might have been the case as the setting looks very similar to the one in THE RAMPAGE from EXILE TRIBE’s 100degress MV.

They poke a little fun at their labelmates by having the police come and put an end to their party. Watch the full PAiNT it BLACK MV below!