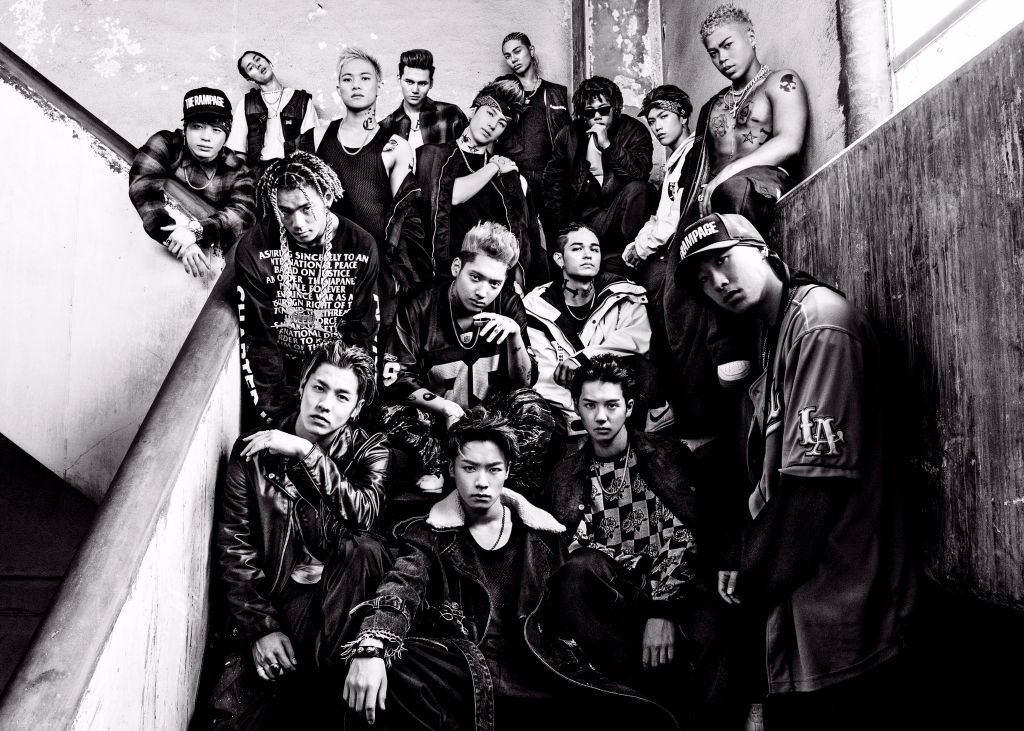 The RAMPAGE from EXILE TRIBE has released the MV for their upcoming single “100degrees“. Their 4th single of the year overall, it will be released on November 8th, 2017.

100degrees will be released in two versions, the standard CD only and CD+DVD. The single will feature two b-sides titled “Can’t Say Goodbye” and “DREAM YELL“. Additionally, an English version of their third single Dirty Disco will be included as a bonus track.

100degrees was written by J-urban singer JAY’ED and THE RAMPAGE member Kawamura Kazuma, this is the very first time Kazuma or a member of THE RAMAGE has received writing credits for a song. The high energy track features the typical LDH smooth RnB vocals, paired with rapping. The black and white MV was filmed at a shipping pier, featuring the large amount of members doing their thing, singing and showing off their fancy dance moves.

Once promotion for the singles concludes the boys will prepare for their first tour titled “THE RAMPAGE LIVE TOUR 2017-2018 “GO ON THE RAMPAGE” , it will begin in December and is currently scheduled to conclude in February 2018.

The MV and single covers for 100degrees can be seen below the jump. 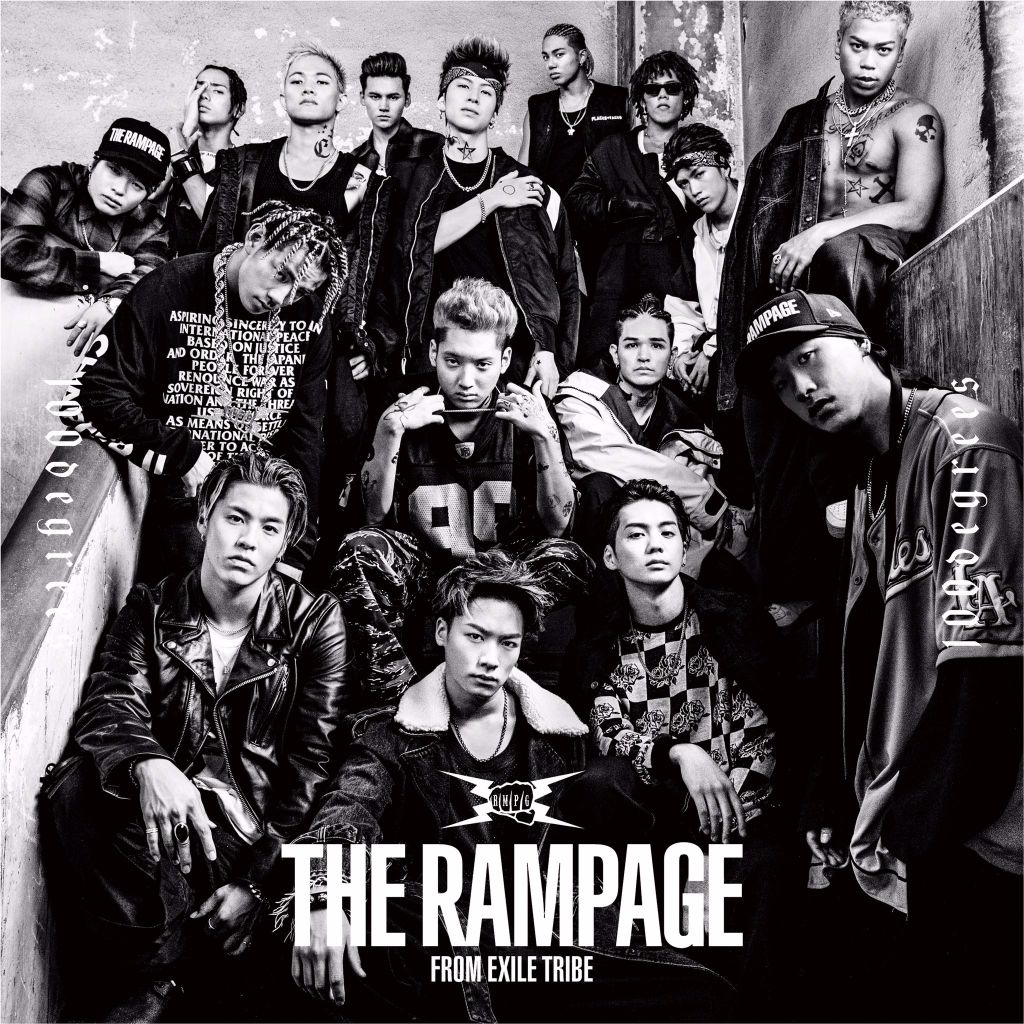 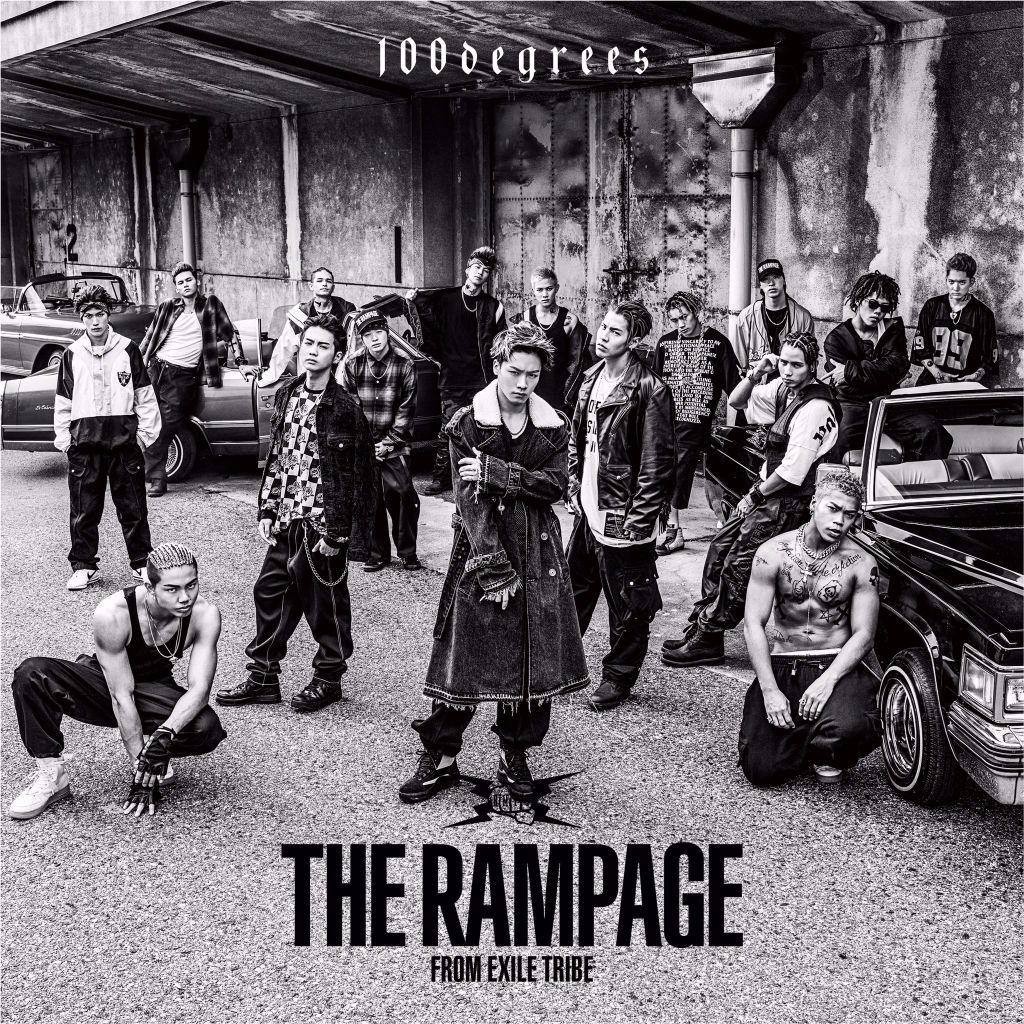