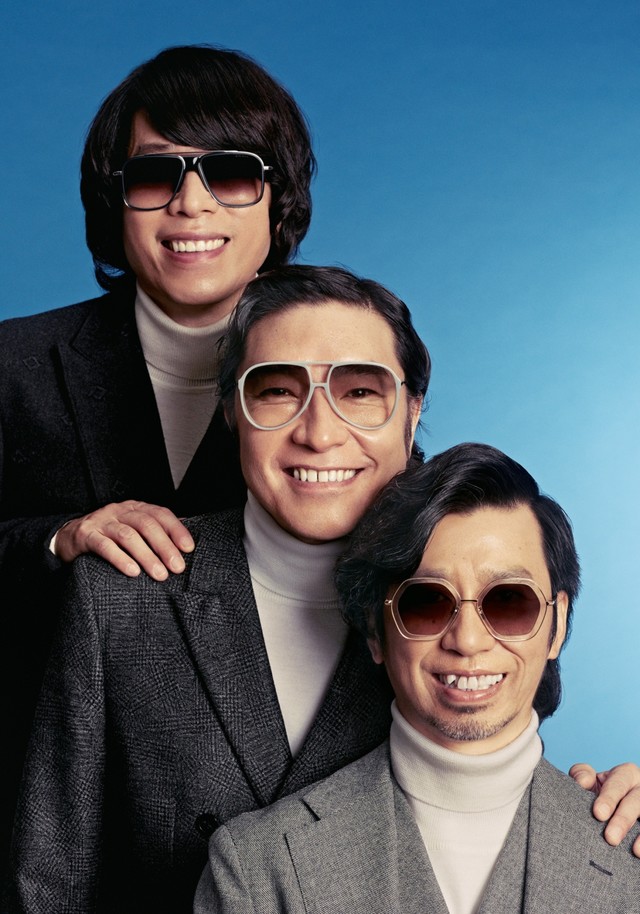 Following up on the release of digital single “Kawaru Kawarutoki Kawareba Kaware“, three-piece rock band Ulfuls have announced that they will be releasing another such single on February 20th. Titled “Rhythm wo Tomeru na”, the lead song has been described as a rollicking old-school rock number in the vein of Ulfuls’ previous material.

To promote the track’s upcoming release, the group have uploaded its short music video to their label’s YouTube channel. The PV contrasts Ulfuls’ stoic performance of the song with energetic camera work and numerous scene changes.

You’ll find the short PV for “Rhythm wo Tomeru na” right after the jump.