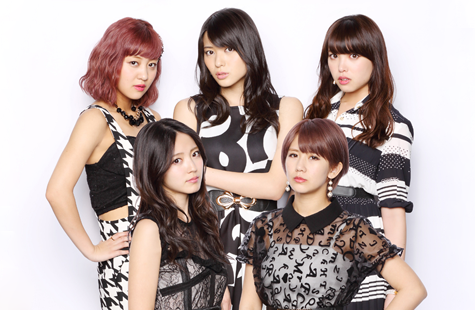 The song was originally included on their 19th single Aitai Aitai Aitai na as a b-side, a duet sung by members Airi Suzuki and Chisato Okai. The music video for the song was filmed shortly after the single release and was included on C-ute’s 2nd best album ②℃-ute神聖なるベストアルバム. Not done yet! The song was featured on yet another release, this time on C-ute’s 21st single Crazy Kanzen na Otona. For this release three different versions were included on the single. One with only Airi’s vocals, one with only Chisato’s vocals and then an instrumental.

When commenting about the single Tsunku claimed he wanted the song to have a proper place in C-ute’s discography. Even though fans already know of the song he wants more of the general public to be exposed to it. Shouldn’t this have happened earlier? Kanashiki Heaven is almost two years old. Anyway, check out both the new and old versions below. Which do you like better?

Kanashiki Heaven (single ver) will be released July 16th as a double a-side, coupled with The Power .