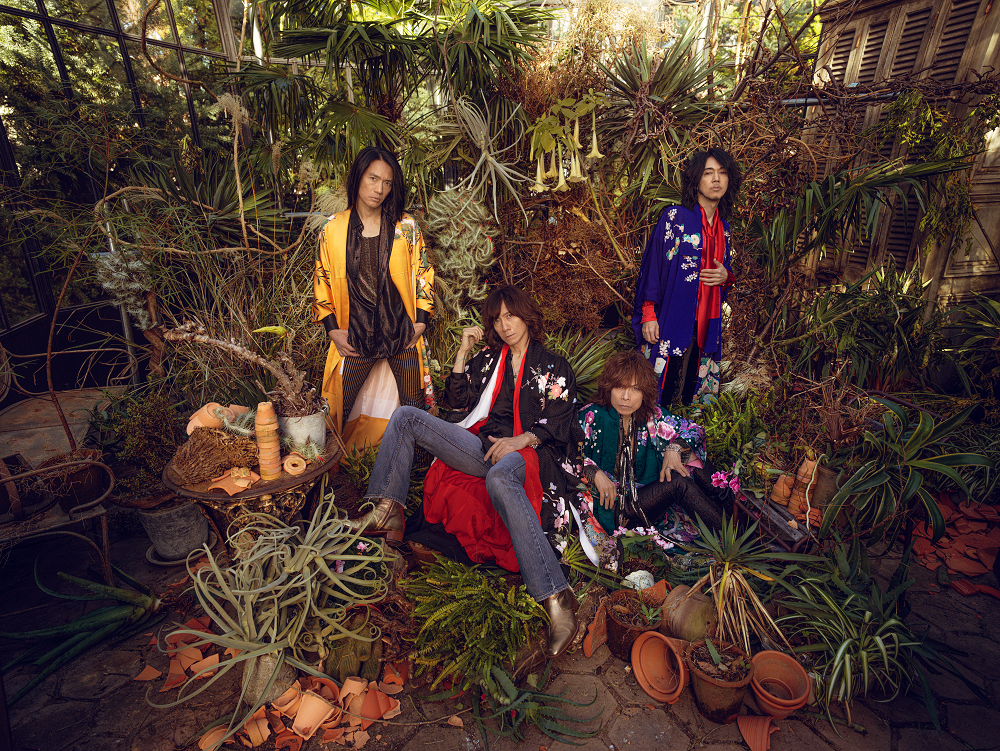 Back in February, alternative rock quartet THE YELLOW MONKEY announced that they would be releasing a new digital single titled “Mirai wa Minaide” on March 13th. Now that this date has arrived, the track’s music video has been uploaded to the band’s YouTube channel.

The clip pairs a series of hopeful scenes with shots of the group performing the song amidst the morning mist. Of note, “Mirai wa Minaide” was intended to be the first track the band released following their reformation, but was ultimately shelved in favor of “Alright”.

You’ll find the full version of this uplifting PV right after the cut.