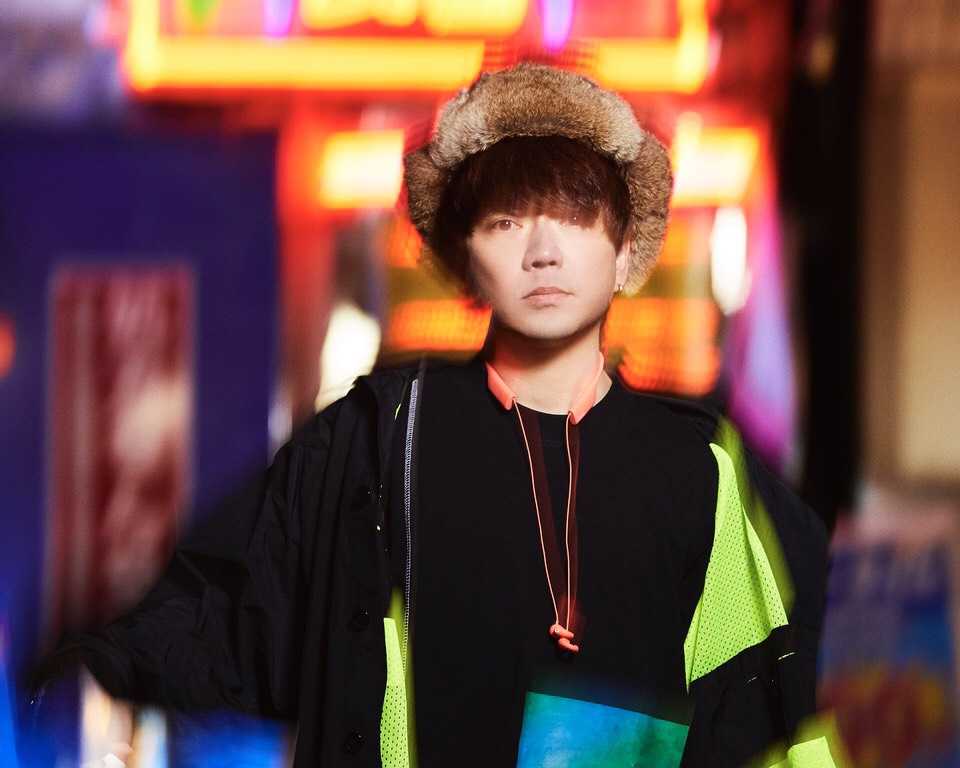 Earlier this month, we reported that singer/songwriter Shingo Kanehiro would be releasing his debut solo album “Hajimari no Uta” on March 18th. Since then, Kanehiro has uploaded the PV for the longplay’s second track “Nyx” – also the second of six such videos – to his YouTube channel.

Like the video for opener “Kimi wa Dou?”, the PV focuses on the artwork of Kazutoshi Nakagawa, this time utilizing both pencils and paint. By the clip’s conclusion, a gorgeously stylized representation of the night sky dominates the screen.

You’ll find the rather creative music video for “Nyx” below.