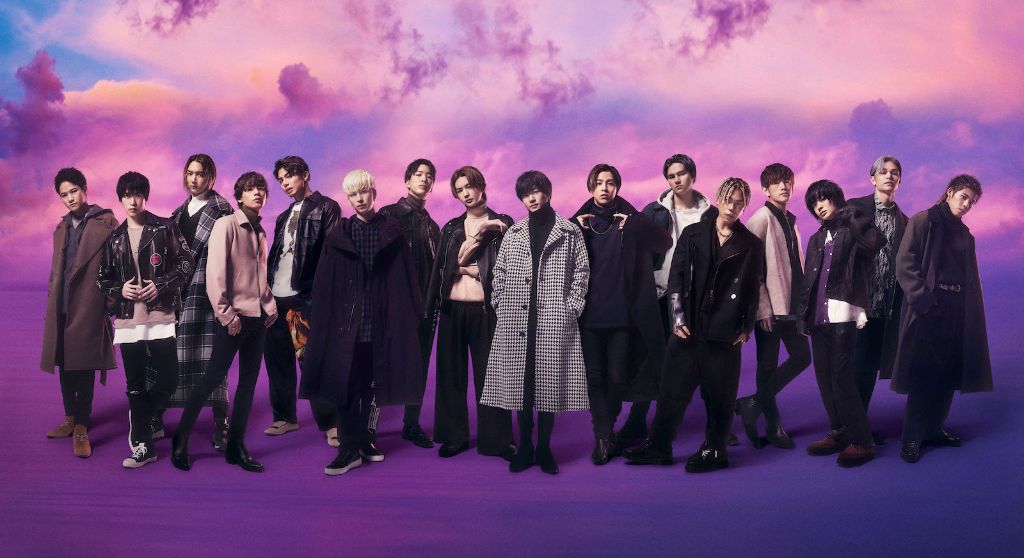 THE RAMPAGE from EXILE TRIBE is gearing up for the release of their 13th single MY PRAYER, initially released as a digital single in October the physical version will be released nationwide in Japan on December 9th, 2020.

MY PRAYER is the official theme song for the 14th season of the ABEMA TV show Shuumatsu Homestay. The single will feature two b-sides titled ESCAPE and BAD LUV, instrumentals for the songs and the a-side MY PRAYER will also be included on the single. Pre-order bonuses include a B-2 sized poster. Check out the MV below!