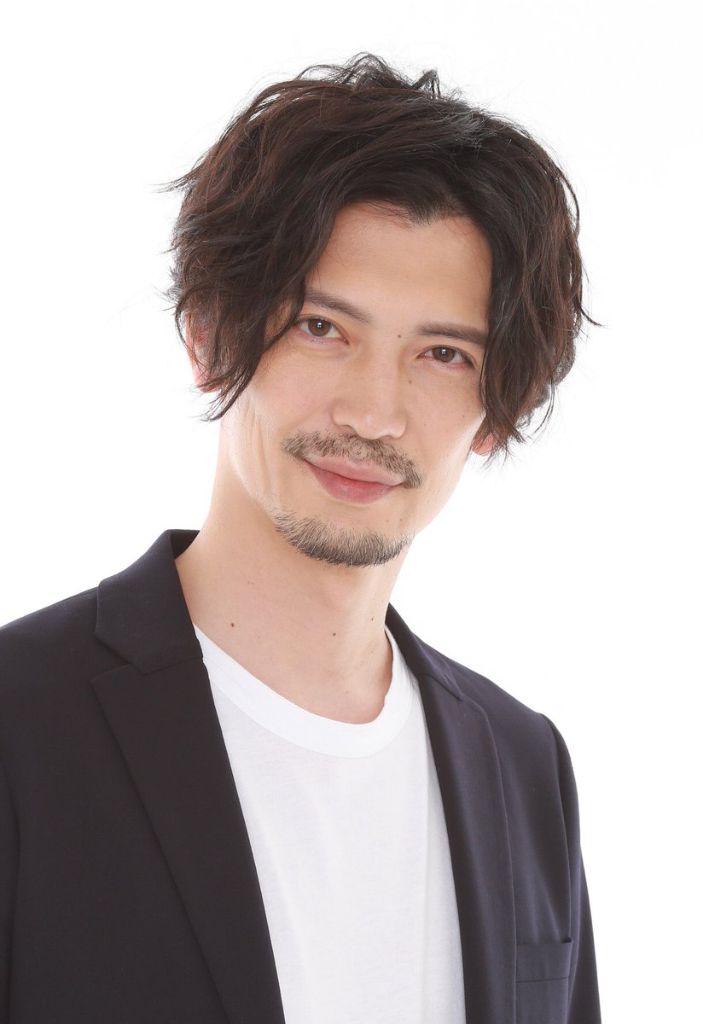 It has been reported that actor Akira Kubodera has been found dead in his home in Tokyo, he died on November 13th 2020. Kubodera’s exact cause of death has not been disclosed, but many publications have already ruled his death as suicide.

On November 14th Kubodera’s agency Hirata Office released a statement confirming the actors death, sharing that the news was so sudden neither the staff or his family can currently accept the reality of him being gone.

They are in the process of confirming the exact details of what happened, and requested that the media do not reach out for interviews with his family. Hirata Office closed by thanking Kubodera for his immense kindness, and will pray for his soul.

Kubodera was married to CM actress and MC Yuko Omori, they have a daughter together. Kubodera has appeared in many television shows and stage productions. He gained notoriety with oversea fans due to his roles as Kanai in Kamen Rider Battle, Kunzite in Pretty Guardian Sailor Moon, and Ali Al-Saachez in a stage play for Moble Suit Gundam 00 among others.