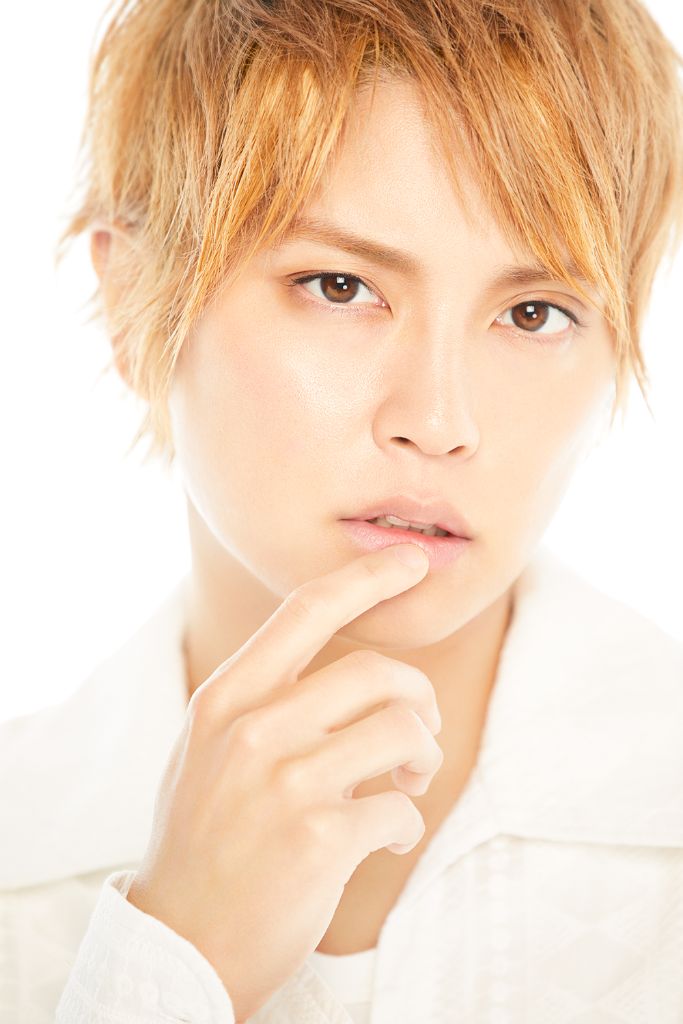 Tegoshi Yuya is ready to relaunch his music career! Starting this month, he will release a new digital single each month for the next six months. The first in this series is “Cinnamon”, out July 7. The song is described as a love song that compares love to cinnamon in the flower language. Check out the video for the song below!