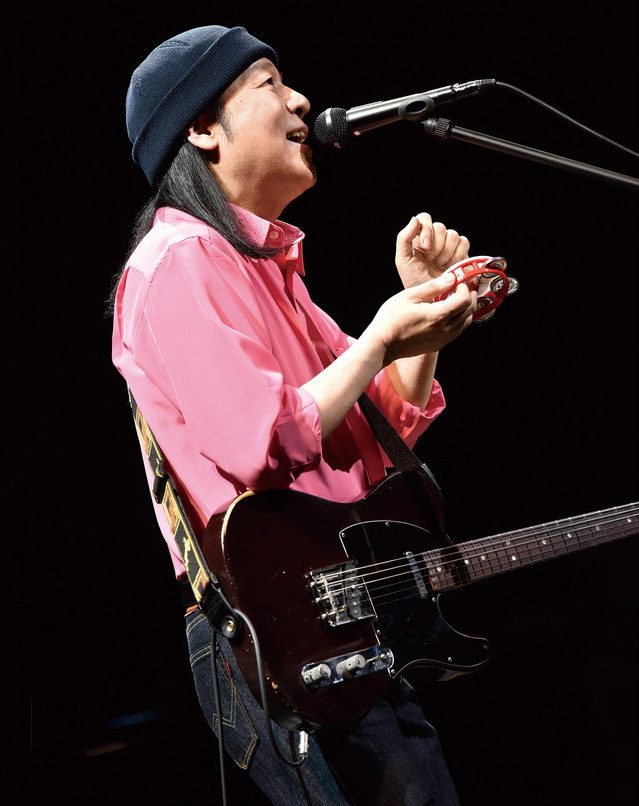 Back in September we reported that veteran singer/songwriter Tatsuro Yamashita would be performing the theme song for Takuya Kimura’s latest drama “Grand Maison Tokyo”. It has since been revealed that this track, titled “RECIPE”, will be released as a single on November 27th.

Now that this date has arrived, a music video for the single’s lead song has been uploaded to his label’s YouTube channel. This clip stars ‘Tatsuro-kun’, a CG representation of the singer that springs to life from the release’s cover art and dances through various real world locations – including a concert stage and the studio the track was recorded in.

You’ll find this charming PV, as well as the cover and track list for “RECIPE” right after the jump.