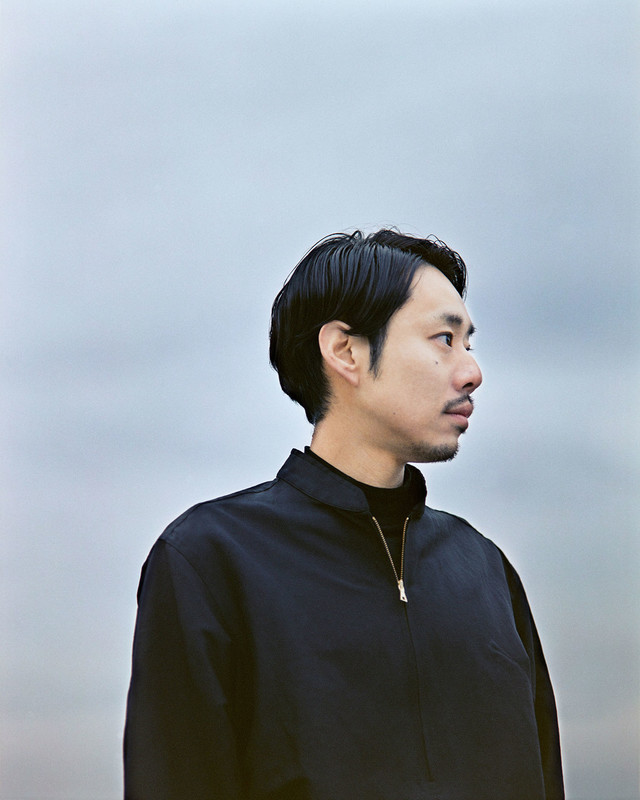 Tamaki ROY is releasing his first album in four years, “Nagi”, on June 21. Ahead of the album’s release, he’s released the music video for the album’s penultimate track, “Furukotobumi.” The song was produced by Arμ-2 and the music video for it takes place on a path in a park. The video is split horizontally, with the top half featuring Takami ROY rapping, and the bottom half featuring the couple of Shimaji Yasutake and Ishibashi Shizuka performing an interpretive dance. Check it out below!