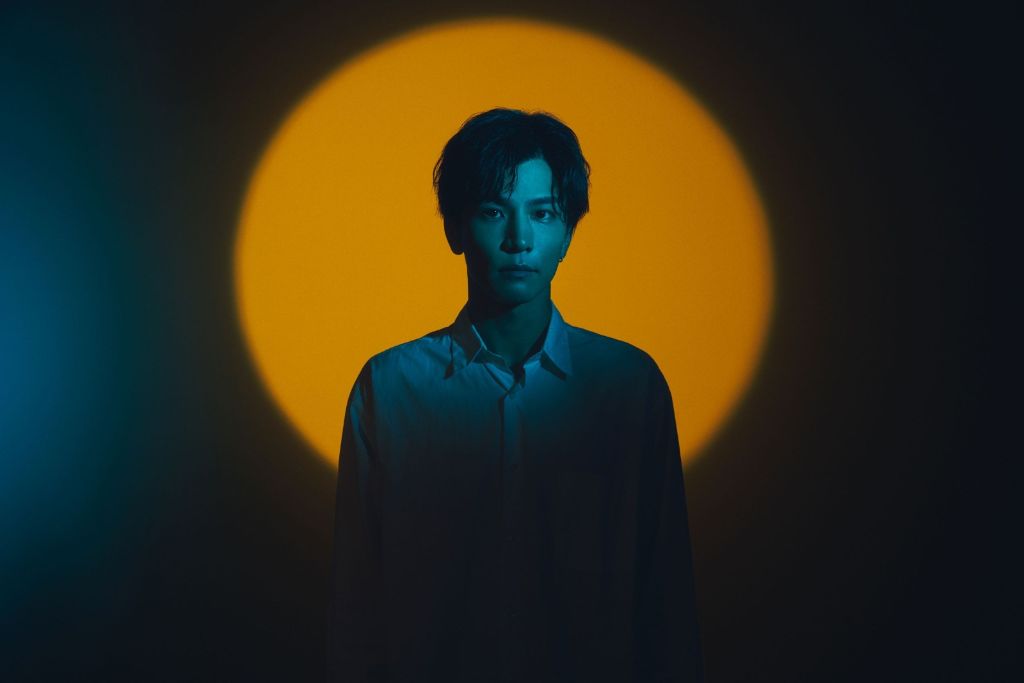 On September 15, Takanori Iwata of Sandaime J Soul Brothers will make his solo debut, with the single “korekara.” The single will contain three jazzy / chill pop songs. The single’s cover is based on one of Takanori’s oil painting.

In support of his single, Takanori has released two music videos, “korekara” and “Let Me Know.” Check them out below, along with more information on his debut single!