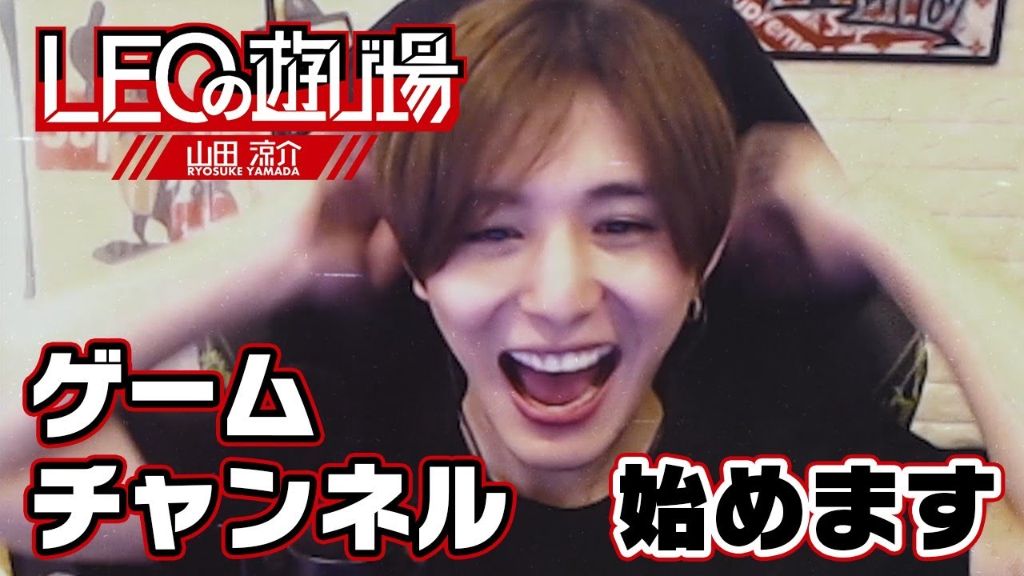 Today’s debut video served as intro to the channel. During the video, Ryosuke annouced that on September 17 at 10 PM JST, he will play the game “Apex Legends” live on his channel, along with HIKAKIN and VTuber Shibuya Hal.