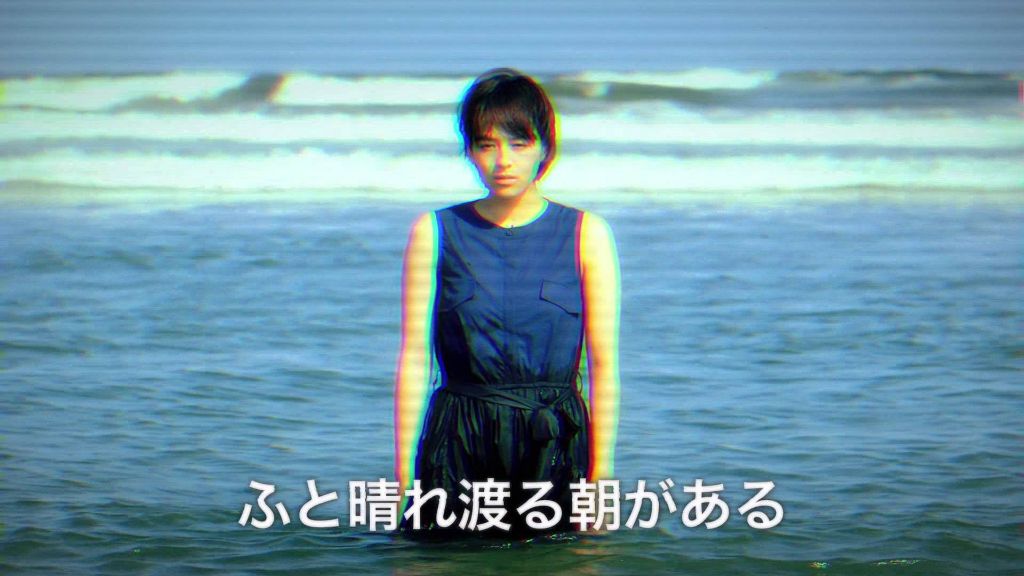 Subversive rock band Shinsei Kamattechan have released a video for their song ‘Shinjuku eki‘ from their sixth album ‘Eiyu syndrome‘.

With varied filming locations shot on a swimming pool building rooftop in Tokyo, a shopping street late at night, wearing a suit in the waves on the Kujukuri coast, and at a love hotel, lead vocalist and guitar player Noko acts alongside actress Hikaru Ohsawa.