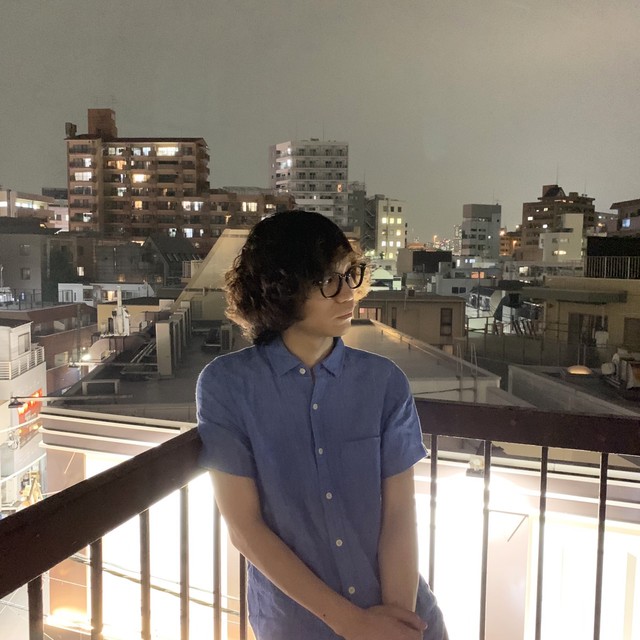 Fully two years after his previous release, singer/songwriter Shin Rizumu has announced that he will be releasing a new analog single this week on August 7th. Titled “Akai Tower Made / Moon River Lady”, this self-produced release was performed almost entirely by Rizumu himself.

To coincide with the vinyl’s release, he has uploaded a live performance of “Moon River Lady” to his YouTube channel. The video was produced in Rizumu’s home studio and features Novo Ritmo Banda as support musicians.

You can find this live PV below, and feel free to check out the full single on Spotify.