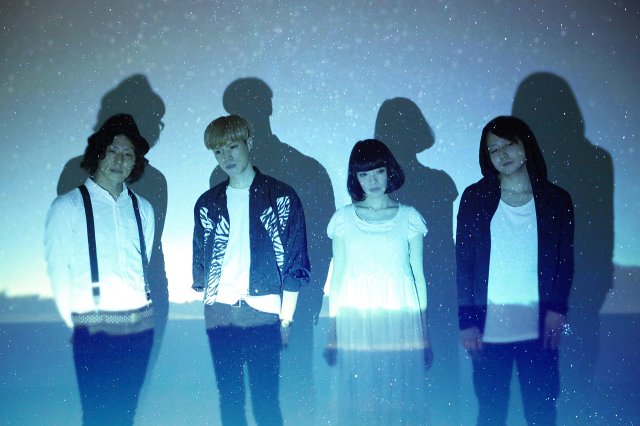 Ahead of the release of debut album ‘prismatic telescope’, next-generation Art band Shikisai Puzzle has released the PV for the lead song ‘shikijitsu‘.

The video contains footage of the band performing the song while colorful flashing textures and patterns are projected onto them.

Their debut album ‘prismatic telescope’ will be released September 3rd.