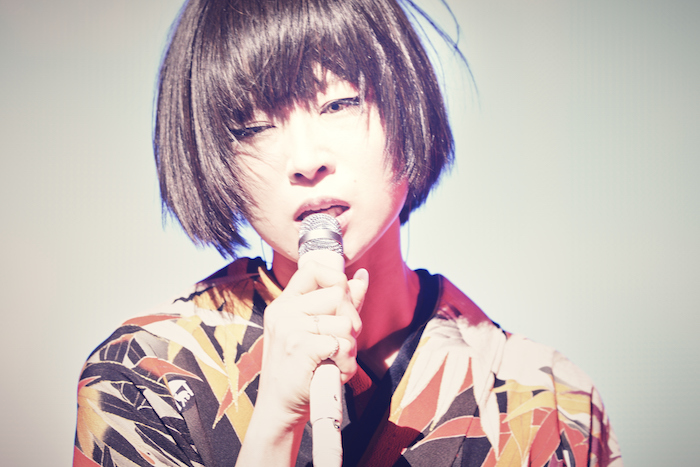 On May 31, Shiina Ringo will release her new live DVD / Blu-ray, “Shiina Ringo to Kyatsura ga Yuku Hyakkiyako 2015.” Ahead of this release, she’s released a number of videos to give fans a taste of what is to come. In addition to a digest, she’s released five performance videos. Four these these videos are from original 2015 concert (the first disc of the release), while the fifth is a performance from 2016 (on the second disc). Check them out below!