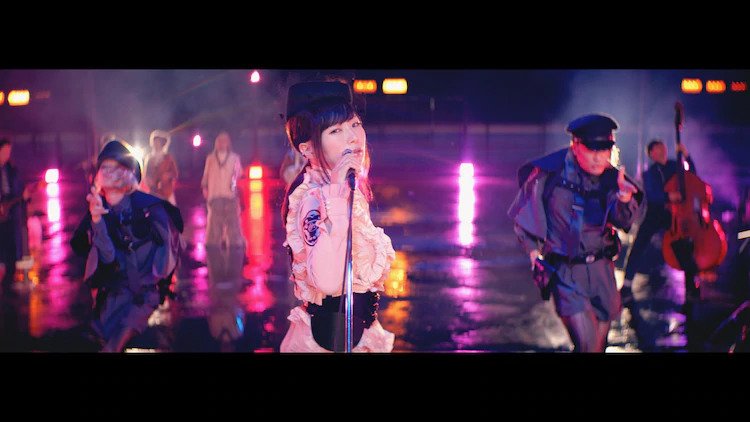 On November 13, Shiina Ringo will release her first best album, “Newton no Ringo ~Hajimete no Best Ban~.” One of the new songs on the album, “Kouzen no Himitsu”, serves as the theme song for season three of the TV Asahi drama “Jikou Keisatsu.” Ringo has now released a music video for the song. The video was directed by Usui Hiroshi, who previously worked with Ringo on the videos for “Koko de Kiss Shite.”, “Kabukichou no Joou”, “Kofukuron”, and “Yattsuke Shigoto.” Check it out below!