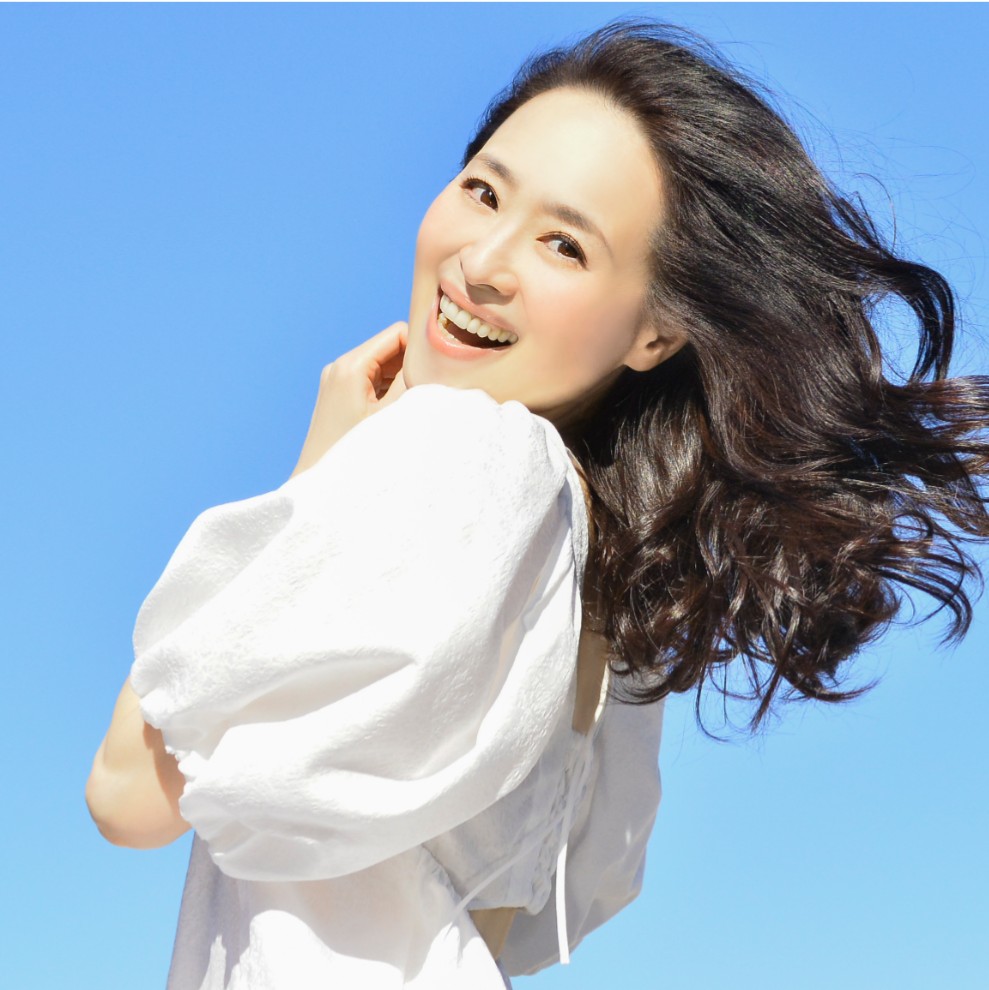 Seiko has released a music video for “Jikan no Kuni no Alice ~Alice in the world of time~.” In the video, multiple Seikos appear in the form of a band, to back the vocalist version of Seiko. Check it out below!