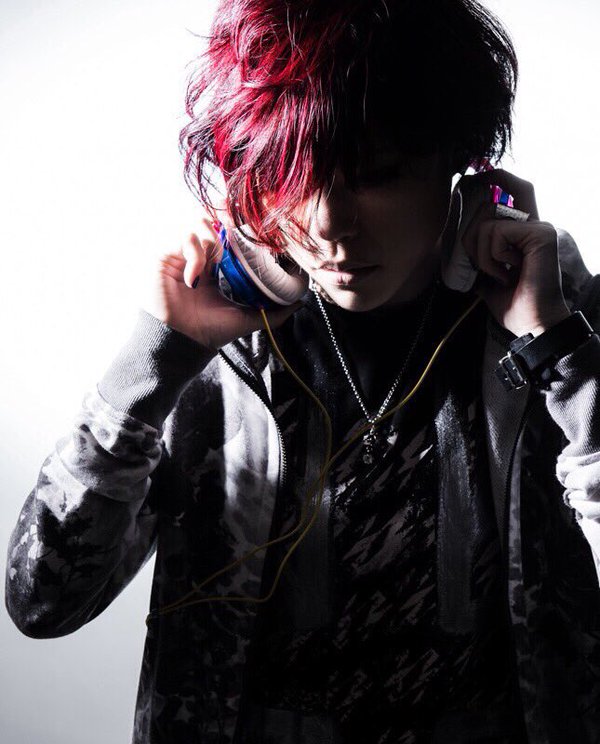 nano‘s first remix album, “nano’s REMIXES”, is being released next week, featuring six remixes and one new song, “Freedom is Yours”. For its MV, nano requested fans to express what is freedom for them sending pictures of them holding a sign or of something representing freedom by itself. Now the MV has been released and it features loads of pictures from fans on Facebook, Twitter and Instagram. The MV has been edited in vertical with mobile SNS layouts, so watching it from your phone will be undoubtly more fitting! Have a look at the creative clip just after the jump!