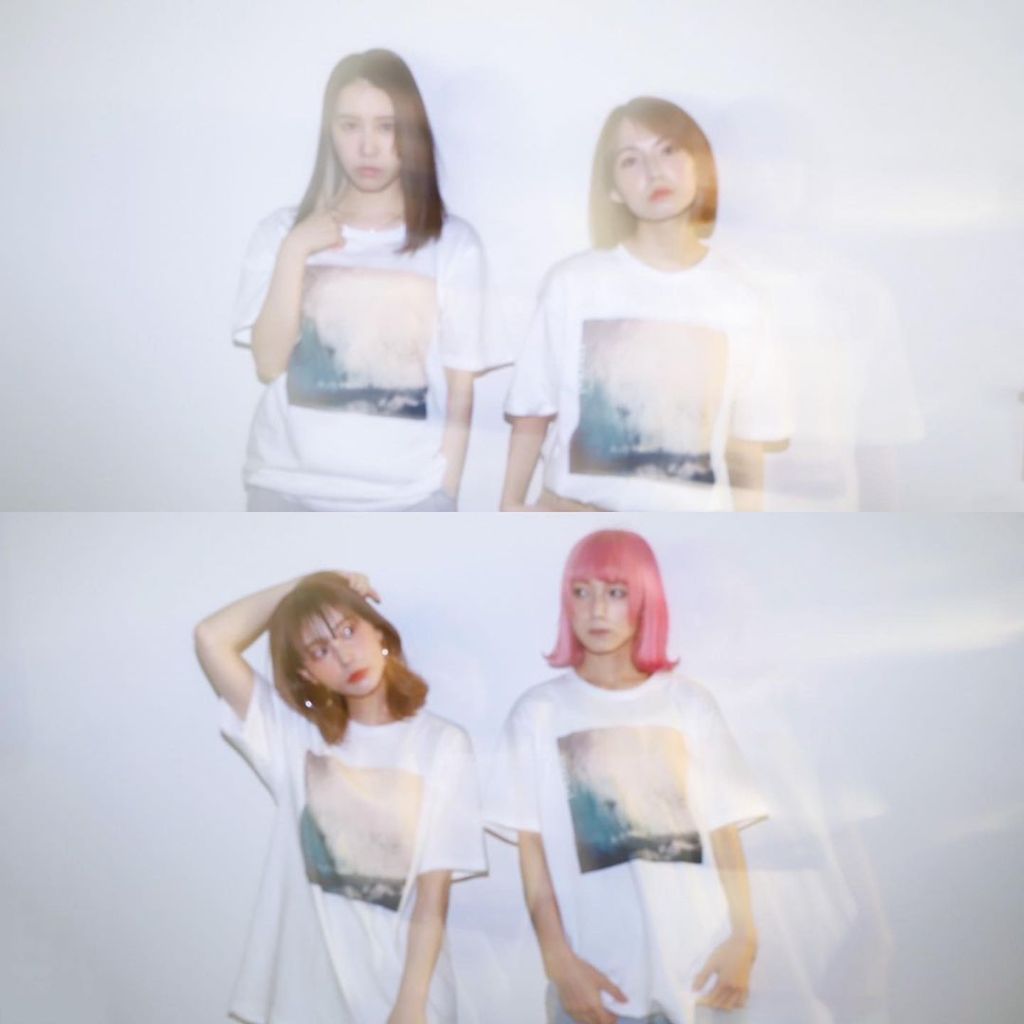 SCANDAL is back with the release of their 25th major single “eternal“, the groups first physical single release in almost 2 years. To tease the release of the single the group has been uploading “diaries” via their official YouTube channel.

The videos showcase behind the scenes and making-of footage for the “eternal” MV, along with footage of them recording the song. Fans will be able to purchase the single in 4 different versions. A CD only, CD+T-shirt, 7 inch vinyl, and a cassette tape.

All versions will contain the same b-side, “eternal” remixed by Towa Tei. Check out the full MV below!