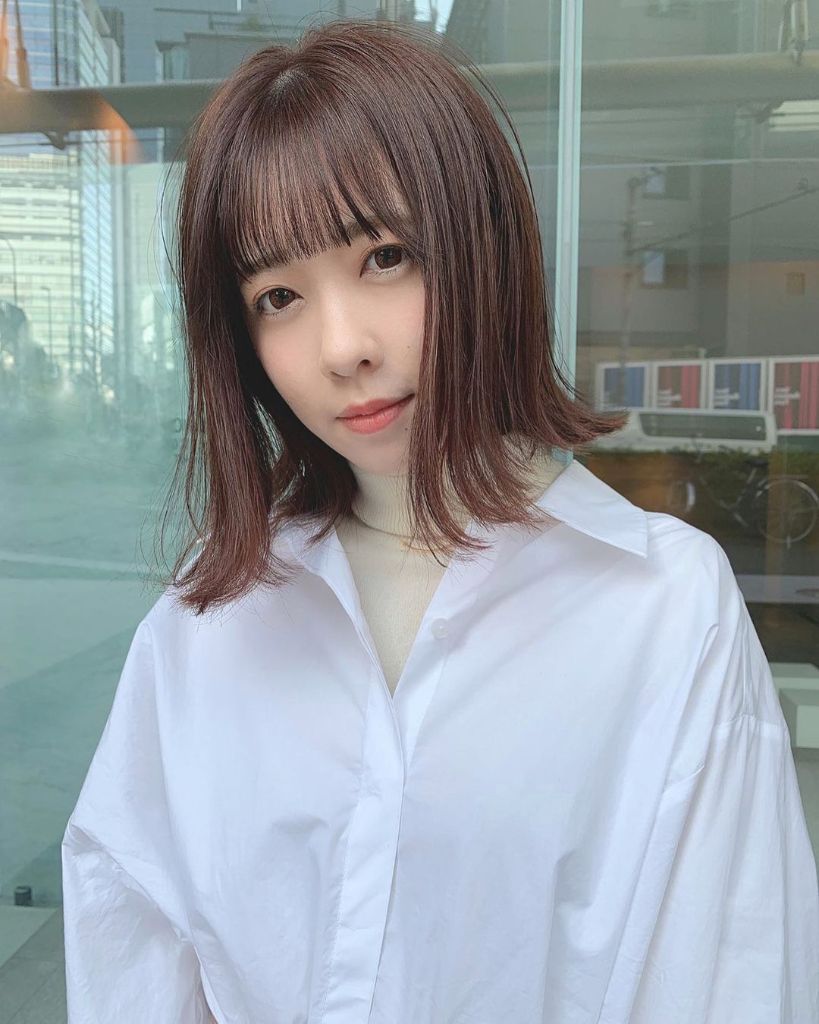 After almost 20 years of activity it has been announced that Saki Shimizu will be retiring from the entertainment industry. The announcement was made on her agencies official website, where they also revealed that she was married! She married a non-celebrity man who has she been dating for some time, a specific date wasn’t revealed.

Saki’s contract will expire at the end of November 2021, planning it so it was on her 30th birthday which is November 22nd. Apologizing for the sudden announcement, she expressed sincere gratitude for all the support over the years.

In 2002 Saki got her start at only 10-years-old when she joined Hello! Project through their Hello!Project kids audition. Her first major release came in 2003 when she was selected to be in the group ZYZ , the following year her group Berryz Kobo made their official debut. Unlike other group leaders Saki was given the unique title of “Captain”, this became her signature nickname.

She continued to be a member of Berryz until 2015 when it was announced that they would be going on an indefinite hiatus. Since then she has been an “advisor” to Hello!Project, held various fanclub events, and did some acting activities.