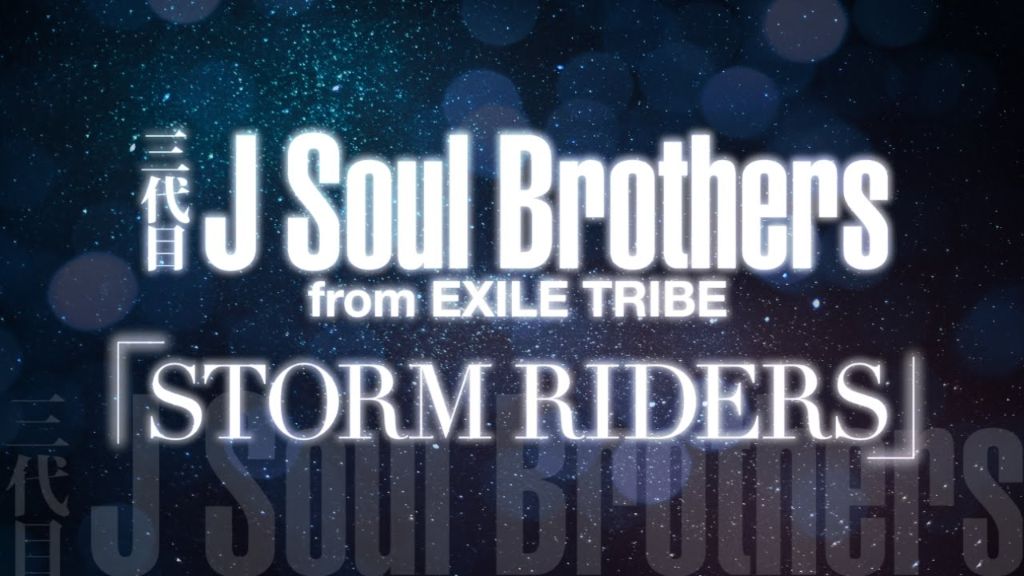 This is a must see video for all fans of the group, with the music video having a large scale feel to it. To say that it’s like an action movie in music video format would not be a stretch either. The song will serve as the CM song for Ace Cook’s “Super Cup”, Apaman Shop and the new talk application, 7Gogo.

Watch the exciting and cool music video below!