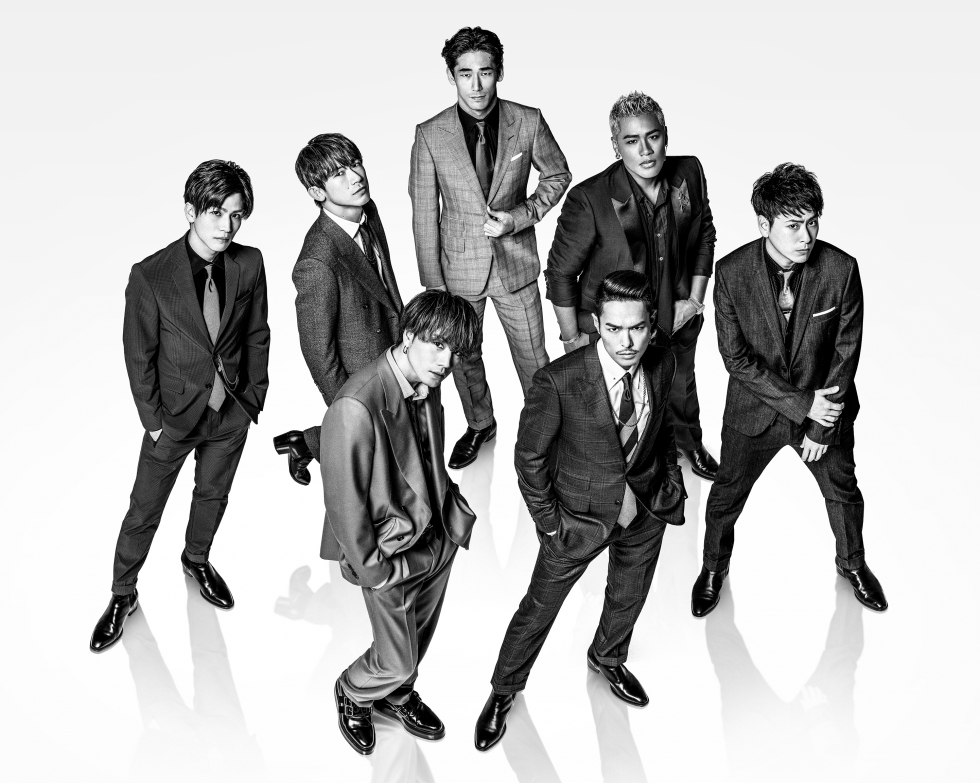 This is the groups first single release since 2017’s “J.S.B Happiness”. In 2018 the group did release a new studio album and went on tour, but there was mainly a focus on individual solo activities between all the members.

Two more singles from the group have already been announced, but specific release dates haven’t been revealed yet. It will be apart of the groups “RAISE THE FLAG” series, with “Yes we are” representing the color blue.

Two additional b-sides called “FIRE” and “Hanauata ~Flowers for you~” will be included on the single.

“Yes we are” is a dance song, the MV features the boys dressed in various outfits while performing. Suits, streetwear, denim, there’s a style for everyone! One of the focal points is the “wave” dance move done during the chorus, perhaps trying to replicate the dance craze started by their hit “R.Y.U.S.E.I.”.

Watch the full MV below!

“Yes we are” is available digitally today, while the physical single comes out March 13th, 2019.