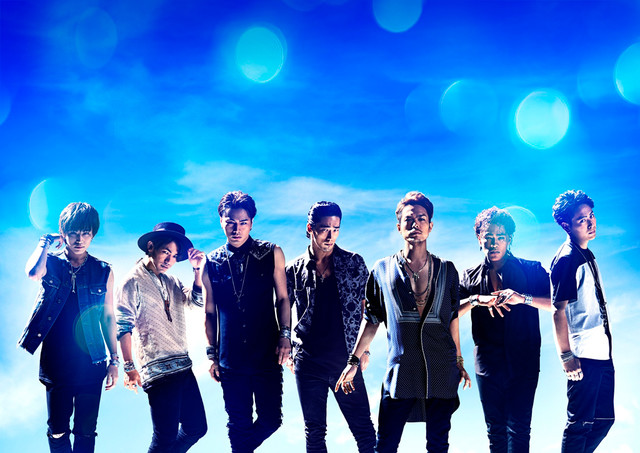 On September 2, Sandaime J Soul Brothers will release their new single, “Unfair World.” The song serves as the theme  for the new Shinohara Ryoko film “Unfair the end”, in theaters September 5.

The group has now released the music video for “Unfair World.” It was directed by Kiriya Kazuaki, who is known for directing many of his ex-wife Utada Hikaru’s music videos. It’s a sad video, with the members watching over and protecting young women. These women are played by Ishii Anna of E-girls and model Urahama Alisa. In the clip, the members of Sandaime J Soul Brothers appeal to viewers through their emotional acting, rather than their usual dance routines. Check it out after the jump!