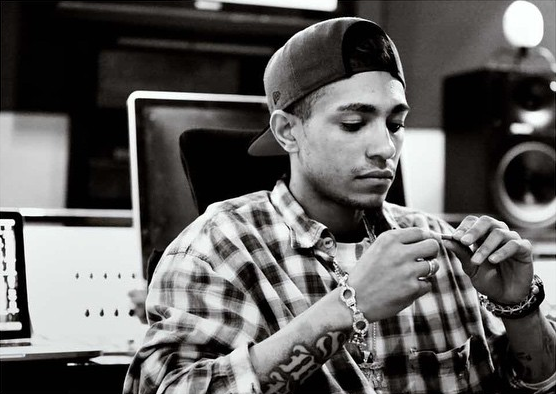 As previously reported, new rapper Rykey will release his debut album “Pritty Jones” on June 3. Ahead of the album’s release, he has released the music video for its sixth track, “Baby.” The JIGG-produced song is a mellow number. The video for “Baby” was created by HAVIT ART STUDIO. It features Rykey and his girl hanging around the house, going through the ups and downs of love. Check it out after the jump!