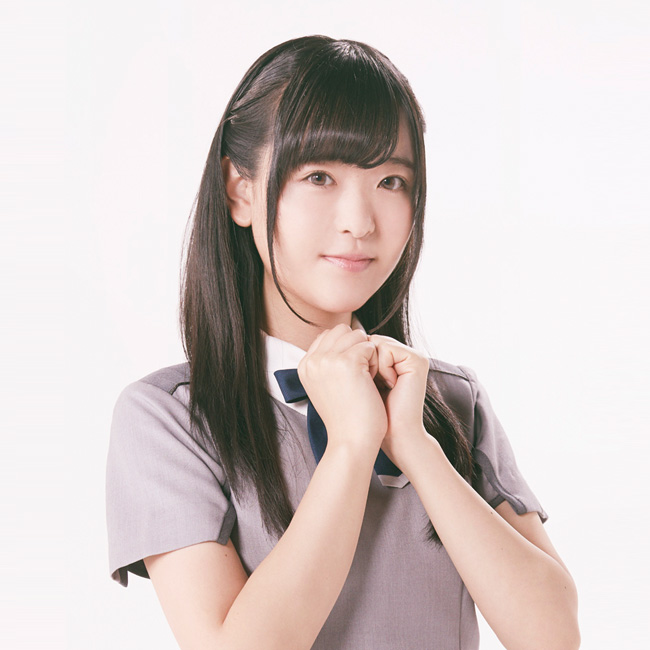 If you have a Twitter account chances are earlier in the month you saw a quote or video featuring idol Sally Amaki, making it’s way onto your timeline. Amaki is a member of 22/7, a “digital voice actress idol group” which was made in collaboration between Aniplex and the mastermind behind the “48” groups Yasushi Akimoto.

Amaki is a Los Angeles native, and speaks perfect fluent English. This came as a shock to many of her Japanese fans, who at the time had absolutely no idea she was bilingual.

Amaki Sally, seiyuu for idol anime 22/7, seemed like a normal girl until livestream viewers found out that she speaks fluent English #天城サリー pic.twitter.com/3ZfZYnx0vs

The buzz surrounding Amaki continued to grow from “SHOWROOM”, a streaming mobile/app service usually used by Japanese talents and idols. Amaki began to answer more questions from her fans in English, showcasing a very different personality compared to the typical “prim and proper” idol one.

When asked about what she misses about America she mentioned the iconic Taco Tuesday tradition, Chiptole, and Girl Scout Cookies. Perhaps Amaki can introduce Japan to these beloved foods. She also expressed her love for dank memes and the LGBT community both abroad and in Japan.

Amaki has released a statement introducing herself to the media, and thanking fans for the warm reception she has received.

My Name is Sally Amaki and I was born and raised in Los Angeles, California until I decided to move to Japan by myself to pursue my dreams of becoming a voice actor.

The reason I decided to corn to Japan to become a voice actor. Words cannot explain how much anime helped me in my life and I feel like it;s my time to give back what I’ve received. I took this audition in hopes of becoming a person that would make someone’s day better just with the power of my voice.

I first started a section in my showroom where I would talk in English for 10 minutes because I felt like people who couldn’t speak Japanese were hesitant to comment. I really wanted to interact with everyone so that was my way of welcoming them in to come and talk to me. I’m so touched by all the support that everyone is giving me.

To be honest I’m just an ordinary girl fangirling over cute idols and fictional characters on the internet so I don’t like calling people my “fans” because they seem more like an internet friend to me. I feel like I understand them more than I understand how to live the idol life.

22/7 (nanabun no nijiyuuni) just debuted on September 20th and it feels surreal to be able to sell out debut single on iTunes worldwide! This would not have happened without the support of everybody and I couldn’t than you all enough for this oppertunity.

I’m really nervous about the idol life and while I’m not sure if I can act the part correctly, I’ll try my best so I hope everybody can continue to support 22/7 until the very end!

Thank you so much for all the love!