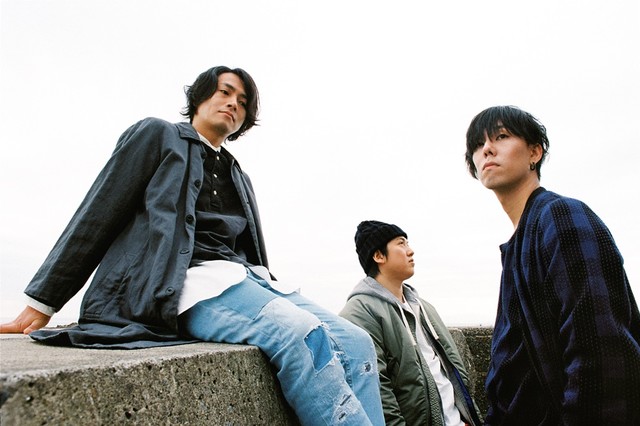 Well-known rock band RADWIMPS will be releasing their upcoming full album “Ningen Kaika” next week on November 23rd.  As a final bit of promotion prior to this date, the band have now made the PV for its lead track “Hikari” available for viewing on Youtube.

This monochrome music video was directed by Yuki Yamato, known for her work on recent film “Oboreru Knife”, and depicts the process through which suppressed emotion is released via the actions of two girls.  In addition, the group have also released the short version of a video for their song “Sparkle”, which was directed by Makoto Shinkai and features some newly animated footage from his critically acclaimed film “Kimi no Na wa.”  The full version of this special music video will come packaged with the Limited Edition of the band’s album.

You’ll find the PVs for both “Hikari” and “Sparkle” (original ver.), as well as the digest for “Ningen Kaika” right after the jump.