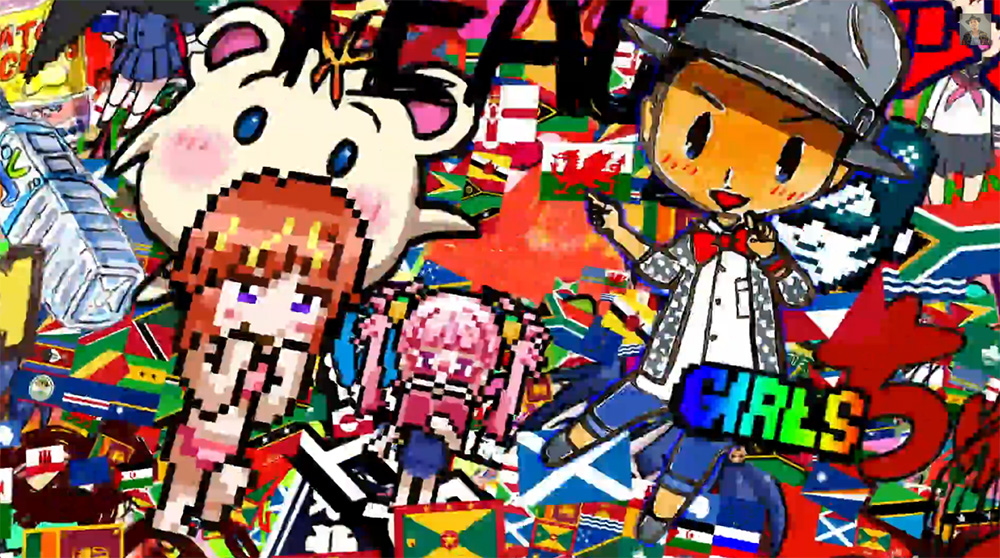 The video was directed by fantasista utamaro and Mr., with Sorato Shimizu helming the character design and key animation.

Takashi Murakami and Pharrell have collaborated in the past when Murakami created a music video for Williams’ remix the Hatsune Miku song “Last Night Good Night,” a song previously used as the theme song for Murakami’s 2013 film “Jellyfish Eyes“, as well as a sculpture back in 2008.