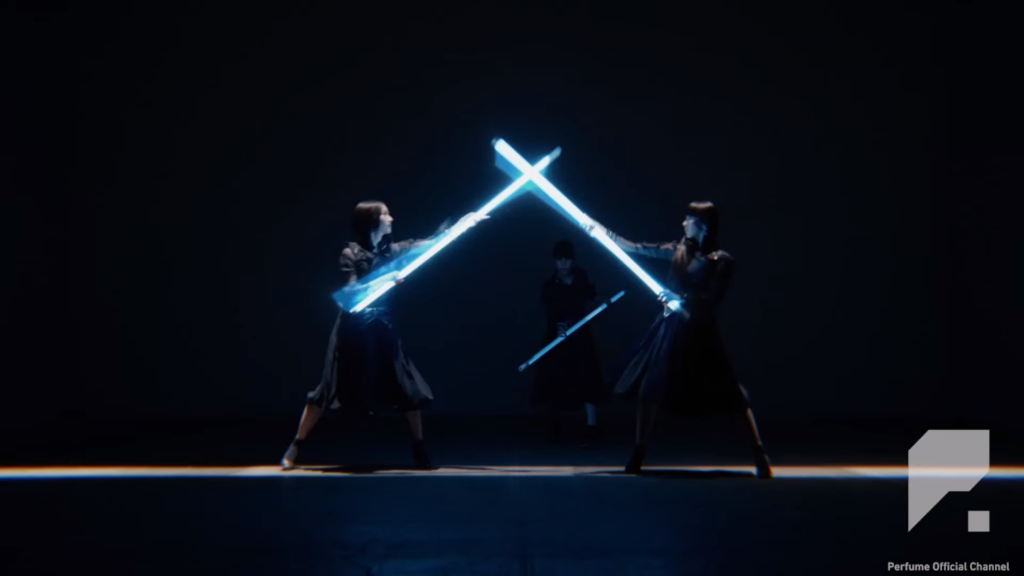 Perfume uploaded on March 25th the MV Short Version for the single “FLASH” for their recently released album “COSMIC EXPLORER”. Now they have released the full version and they have brought neon bars! The girls can be seen fighting each other and performing cool moves with these bars, emphasizing the light contrasts already seen in the short version. Check out the full MV after the jump!