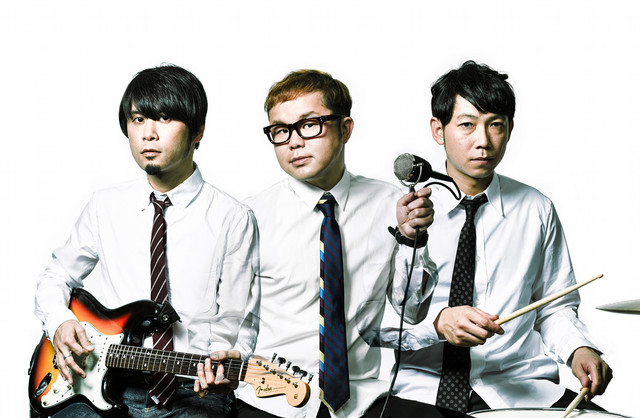 Today, NONA REEVES released their new album, “Blackberry Jam.” The album was originally set for release on March 9, but was pushed back 2 weeks. Today, the band released the music video for the album’s title track. It’s a black and white clip featuring NONA REEVES recording the song in the studio. Check it out after the jump!