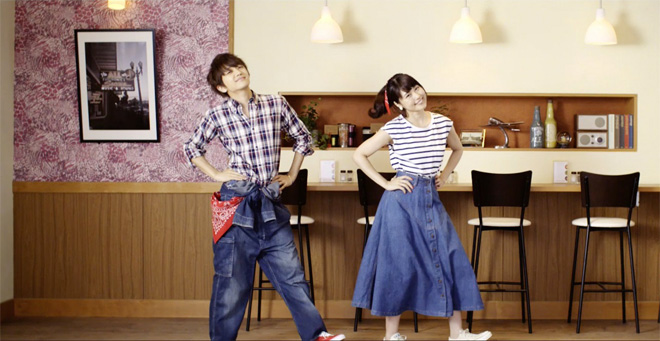 Still looking for your 2016 summer song? (If you found one, let us know in the Open Post!) If you’re hesitating, Nissy has some nice ideas for you. The AAA main singer has just released a MV of his newest hit “Mada Kimi wa Shiranai MY PRETTIEST GIRL“. The song is a funny, light dance number with a retro feel and features the ever-charming Kasumi Arimura as the love interest of the singer. Check it after the jump!

Speaking of Arimura and Nissy, the two have worked together on the set of winter 2016 Getsu9 drama “Itsuka kono koi wo omoidashite kitto naite shimau“, where they also played a couple. Nice wink to all “Itsukoi” fans who would like to see more of Ibuki-san and Oto.

The B-side of the single “Happening” also received a music video, which serves also as a natural prequel of the story. “Two people met by chance of one happening and by series of happenings they become a couple; MY PRETTIEST GIRL shows their way from being lovers to marriage” is how Nissy and staff describe their idea of the connected songs/videos.

The CD single is planned for released on 24th August. 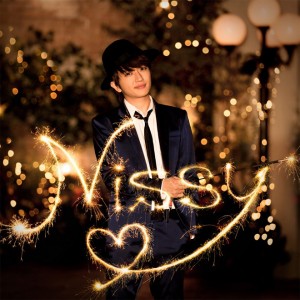