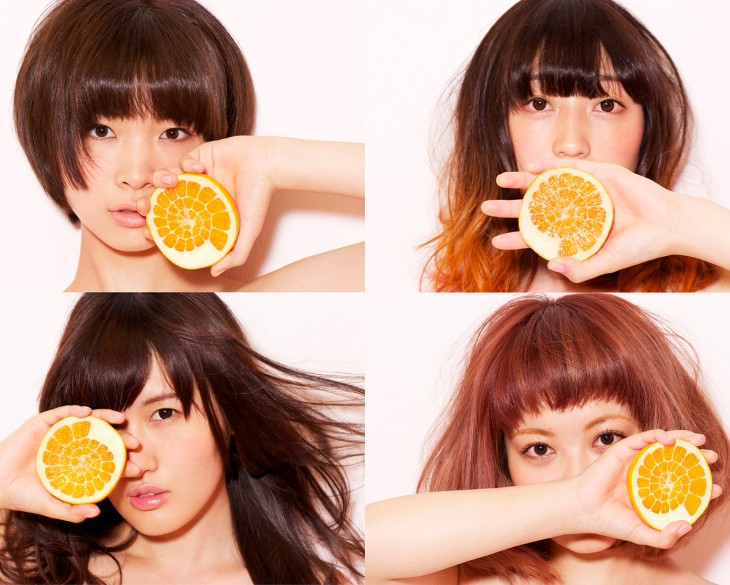 As previously reported, all-girl band Negoto is set to release their new single “Ammonite! / Tasogare no Rhapsody” on September 24. Today, the band released the music video for the single’s first A-side, “Ammonite!” The video finds the band performing the song in a domestic setting with some technological integration going on involving their heads. See what this all means after the jump!