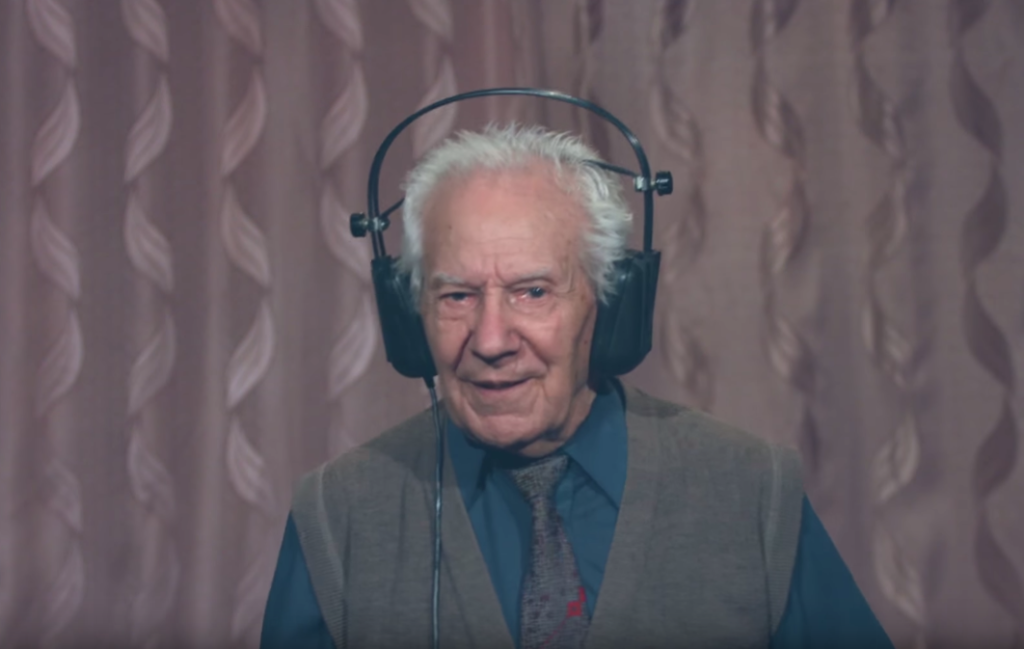 Singer Naotaro Moriyama has released the MV for his brand new song “[Zettai, daijobu]“. The song was released as a digital single back in June.

The music video can probably be best described as an acid trip, it consists of a bunch of random clips that only play for a couple seconds each. These clips include…: 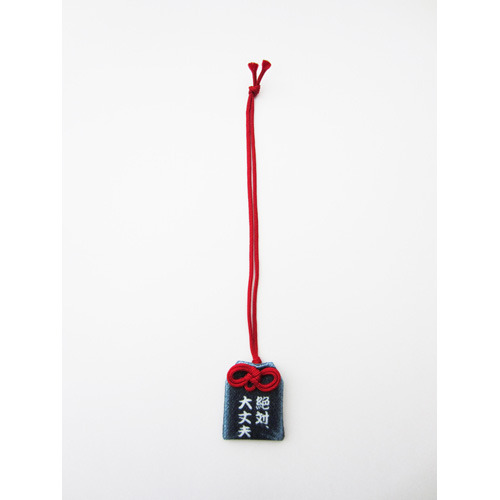 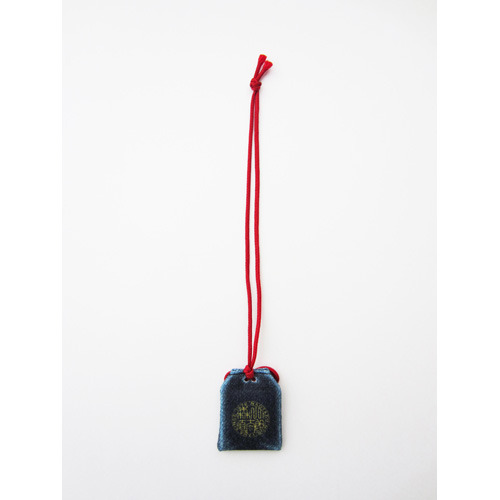 “[Zettai, daijobu]” additionally has a limited edition physical release through Universal Japan’s official store. For only 1,000 yen fans can buy an amulet that has the song title name etched on it, each amulet also comes with a free download code for the song. Naotaro will also be starring in a musical play titled “That Castle” at the Honda Theater where he will play the main roll. The play will run from September 14th to October 1st. WOWOW is scheduled to broadcast a performance, but a date has not been finalized yet.