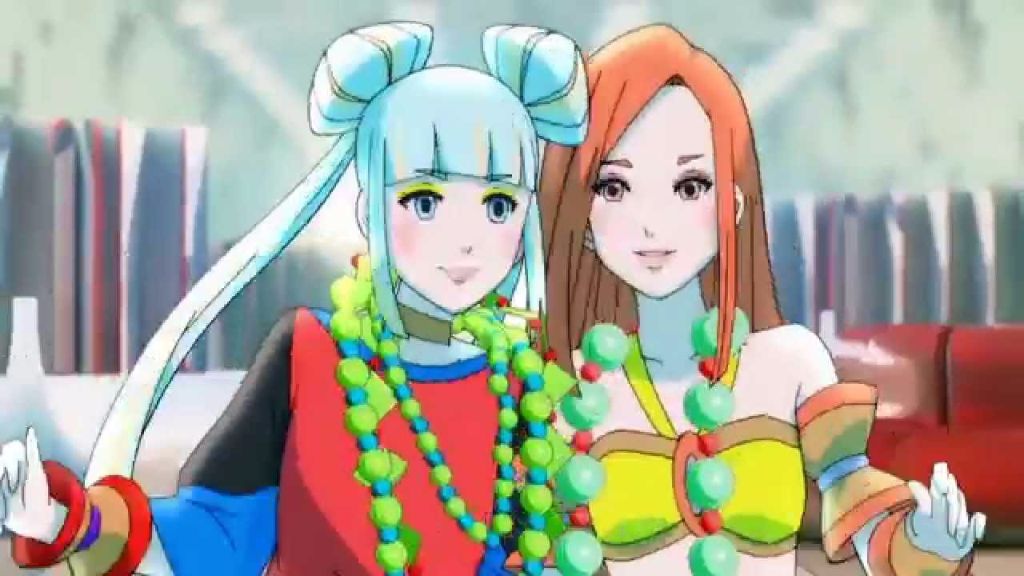 Back in June, Namie Amuro released her latest album, “_genic.” Today, she released the music video for the album’s 9th track, “B Who I Want 2 B.” The SOPHIE-produced song is a duet with Hatsune Miku. In the animated clip, Namie enters Miku’s digital world. The duo battle each other in a shooting game, hang out, and perform on stage in the music video. Check it out after the jump!